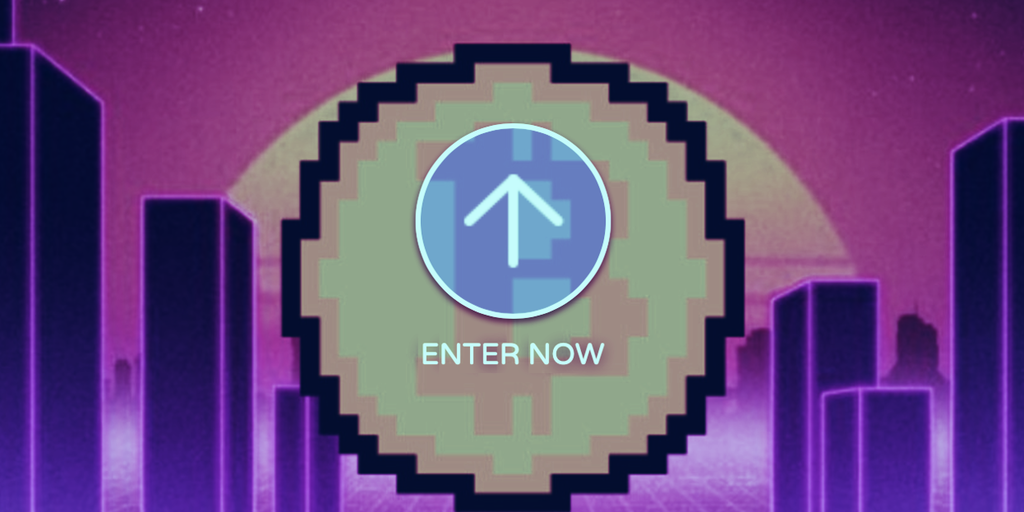 Sure, Bitcoin has had a good week. Today, traders pushed the coin to its highest price since June 2019. But ya know which coins performed even better this week? Bitcoin spinoffs, each touted as superior to Bitcoin in their own way, yet far less successful…until now!

Childhood dreams came true this week for the creators of Litecoin, Bitcoin SV and Bitcoin Cash, the most popular Bitcoin spinoffs by market cap.

Still, their success is trivial compared to Bitcoin, the largest coin by market capitalization. Bitcoin’s market cap is $240.5 billion.

But all eyes are still on Bitcoin; combined, the market caps of all three spinoffs total $12 billion. That’s 5% of Bitcoin’s market cap.

No, as Saylor put it last month, it’s “Bitcoin” (emphasis added) that’s “a swarm of cyber hornets serving the goddess of wisdom, feeding on the fire of truth, exponentially growing ever smarter, faster, and stronger behind a wall of encrypted energy.”