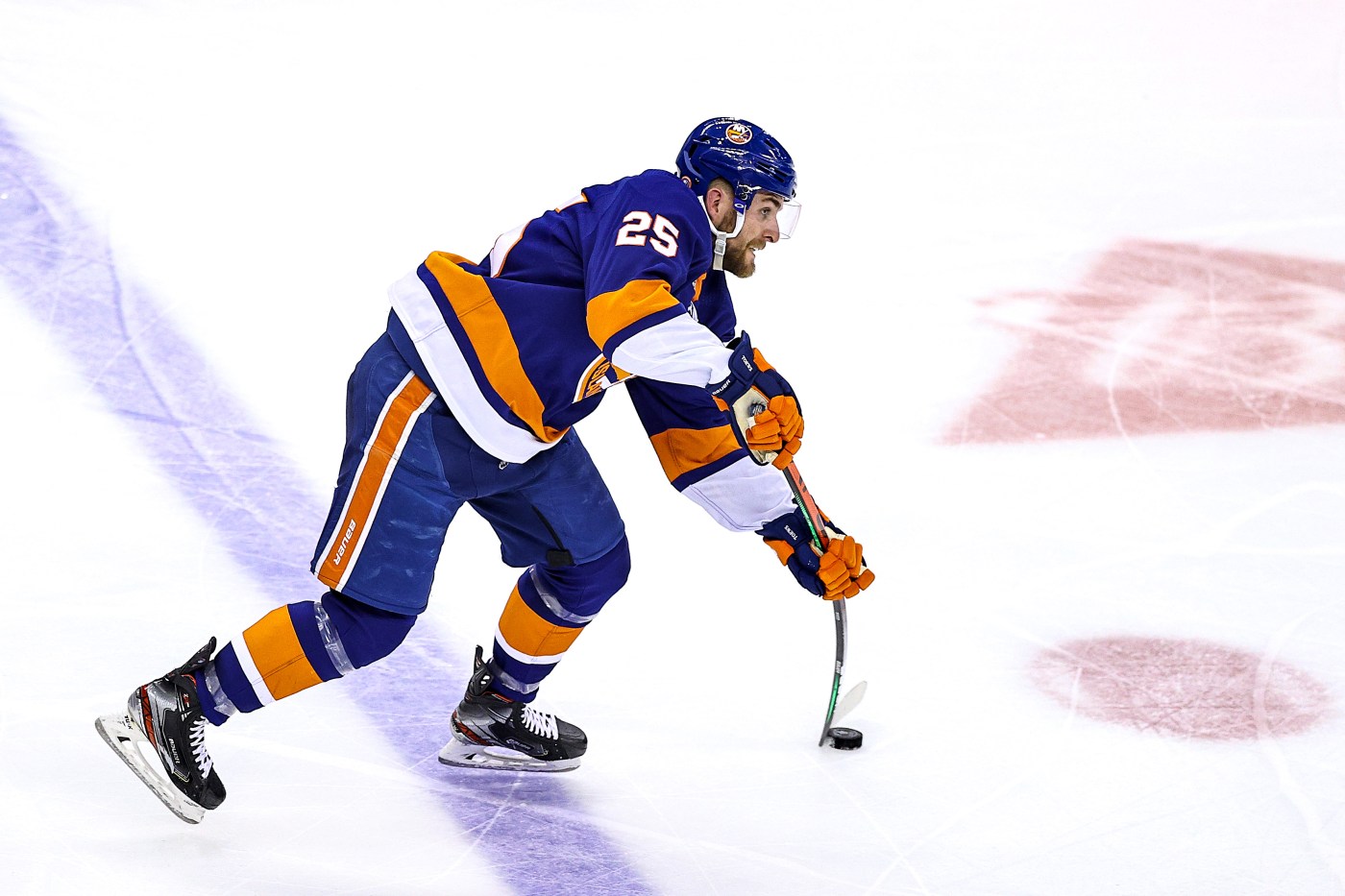 Avalanche newcomer Devon Toews, a coveted two-way defenseman, has a lot in common with the guy he might play next to on Colorado’s first pairing.

Toews (pronounced Taves) and Cale Makar are Canadians who took the U.S. college route, playing junior-A in Canada before joining relatively obscure programs at Quinnipiac and UMass, respectively. They never played against each other in college but they might make up a highly skilled right-shot/left-shot pairing for the Avs.

“We both went East Coast with colleges, to programs that aren’t North Dakotas, Denvers, Boston Colleges — more up-and-coming programs,” Toews said on a Zoom call this week, after agreeing to a four-year, $16.4 million contract with the Avs.

Most NHL-bound Canadians play juniors (20-under) in the Canadian Hockey League, which is considered semi-pro by the NCAA and thus contaminates NCAA eligibility. And the high-profile Canadians who do choose college typically play for the perennial national powers.

“I’m sure (Makar) saw something (at UMass), whether it was the coaching staff, strength coach, something that he thought would complement his game and help him progress. You can see it did,” Toews said. “He’s turned into an incredible player.”

He added: “I’m excited to meet him and get to know him. Because I was the same way going to Quinnipiac, a smaller school, but just the way they develop and progress you is incredible, so I’m excited to pick his mind and see how his time (in college) was, and learn from him as well.”

Toews and Makar both signed their NHL entry-level contracts after coming up short in an NCAA championship game, with Quinnipiac losing to North Dakota in 2016 and UMass falling to Minnesota-Duluth in 2019. Toews, 26, signed with the New York Islanders after that loss, forgoing his senior year, and Makar — who turned 22 on Friday — joined the Avalanche as a sophomore.

Greenwood Village native Landon Smith played with Toews at Quinnipiac for two seasons, and Smith, now retired because of concussions, is excited to renew his friendship in the Denver area with one of his favorite teammates.

“He’s definitely a leader by example. He sets the bar high with his practice habits, weight room, and he was always such a good teammate,” Smith said of Toews, who ran the Islanders’ power play last season. “Just a good guy to have around. Got along with everybody and was super humble about everything.”

Toews helped lead the Islanders to the Eastern Conference finals, where they lost to Tampa Bay in six games. Two weeks after that series, Toews got married. And two days after the wedding, his rights were traded to the Avalanche for second-round draft picks in 2021 and 2022.

“The support that we got from family, friends and the fans were just so exciting and a lot of fun,” Toews said of playing in the East finals. “Then the whirlwind after, to turn around and get married in two weeks was a wild time. But my wife did so well setting everything up. Her parents were great in helping her with everything as well. Two days after that, it was the crazy news of being traded and trying to have to deal with the emotional side of things.”

The Avalanche now has improved a blue line it fancied last season. Toews, Makar and Sam Girard are highly skilled puck-movers and supported by big guys Erik Johnson, Ryan Graves and Ian Cole. Opponents used to only have to worry about Makar or Girard pushing the pace up ice from the defensive zone. Now Colorado has another player of that ilk in Toews.

“His speed is so effortless. He’s one of the fastest guys I’ve ever played with,” Smith said of his college teammate. “He has really good vision when it comes to offense — he ran our power play — but he’s extremely sound in the D-zone. Not too many flaws. Very well-rounded hockey player.”