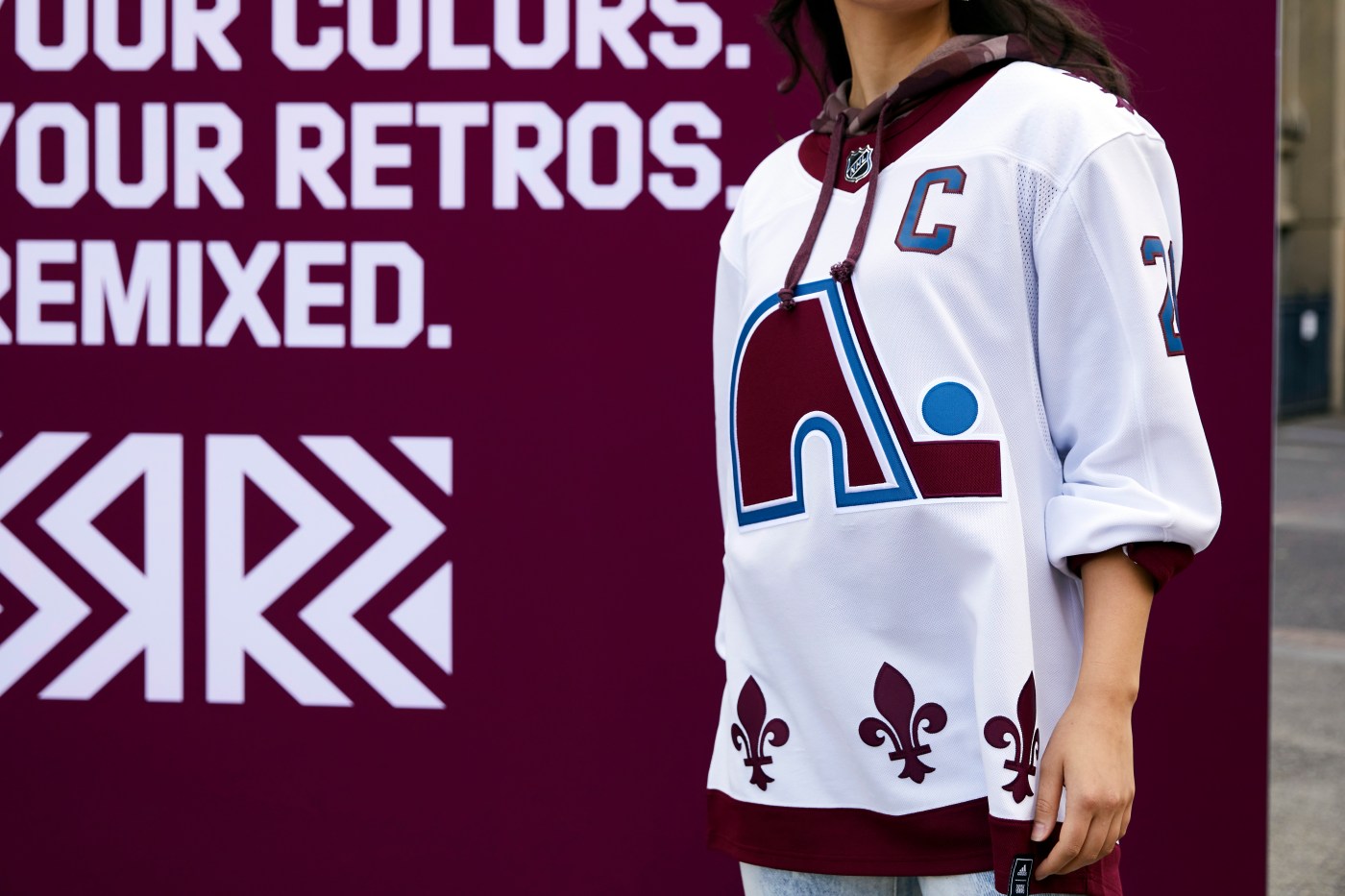 The Avalanche and the NHL’s other 30 teams revealed Adidas retro jerseys Monday, with Colorado choosing to go with a logo from the Quebec Nordiques, who relocated to Denver in 1995.

Fittingly, the Avs will begin their 25th anniversary season when next season begins.

The crest of the Avs’ new jersey features the iconic Nordiques igloo logo and the hem and each shoulder has the fleur-de-lis symbol, from Quebec’s provincial flag. Each jersey features “COL’ and ‘79” on the back neck—representing the year Quebec entered the NHL.

“The Avalanche’s reverse retro jersey is unique in that it represents our club’s rich history and bright future, utilizing the Nordiques’ iconic marks and remixed in the Avalanche’s beloved burgundy and blue,” Kroenke Sports executive Declan Bolger said in a release.

The Nordiques began in 1972 in the World Hockey Association. They joined the NHL in 1979 as part of a four-team expansion.