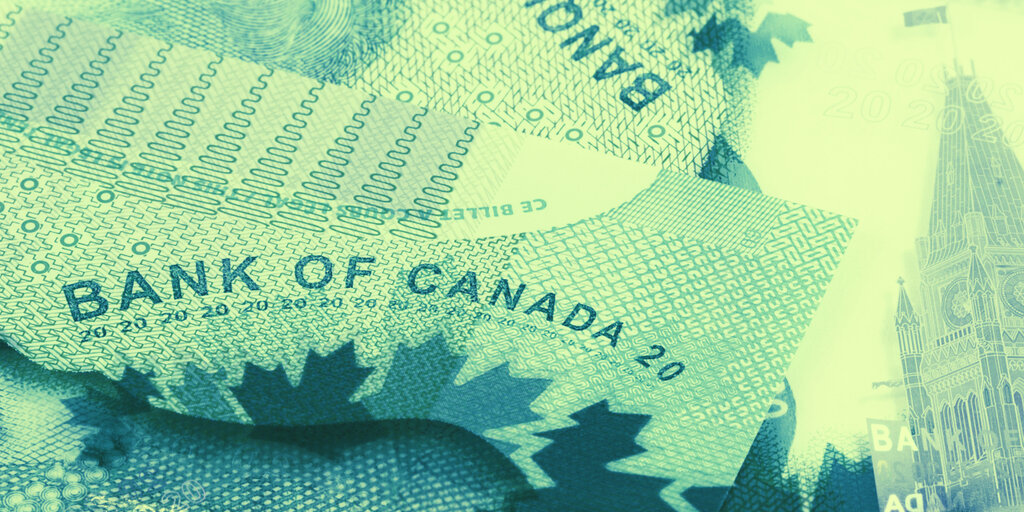 Bank of Canada governor Tiff Macklem confirmed the bank’s plans to work with its G7 partners on its plans for a Central Bank Digital Currency (CBDC) on Thursday, according to a report on Reuters.

“If another country has one and we don’t, that could certainly create some problems. So we want to make sure we’re ready,” he said in an interview.

Macklem called for a “globally coordinated” approach to prevent the use of state-backed digital currencies by criminals and other malicious actors. “Currencies move across borders, and so we certainly wouldn’t want to be surprised by some other country,” he stated. “It will be important for us to share information on what each of us is doing, is planning on, and on the timeline that we might do it on.”

However, the bank governor said that while the central bank was chalking a move from a CBDC proof of concept to a pilot project, he saw no “compelling need” for such an asset immediately.

Macklem’s words come after the Bank of Canada said in February it was “preparing for a future” in which Canadians needed a central bank-issued digital currency. A note earlier this month followed on from that statement, highlighting the risks associated with such currencies and the importance of safeguarding one’s private keys.

Canada’s interest in developing its own digital currency comes on the back of China’s successful tests with the digital Yuan, officially the Digital Currency, Electronic Payment (DCEP). China intends to fully launch its CBDC before the start of the 2022 Winter Olympics in Beijing, with plans to wholly shift to the new system and eventually reduce its dependence on the US dollar.

Other countries including France, South Korea, and the Netherlands have similarly taken notice, and have since strengthened their own efforts into developing their own CBDC iterations.

CBDCs have seen a marked increase in interest this year, especially as the coronavirus pandemic has led to an overall increase in the use of cashless systems and digital payment methods.