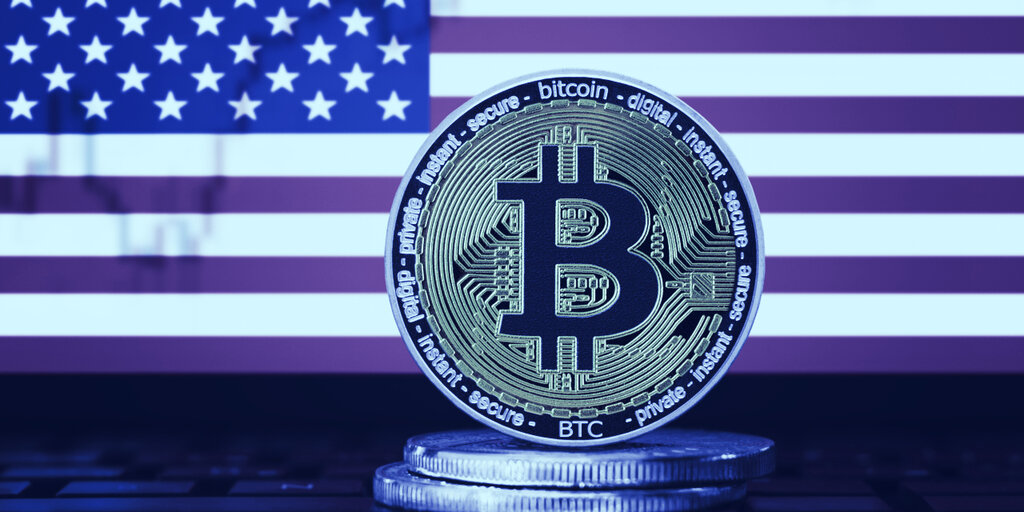 A report from the Wall Street Journal yesterday showed that US presidential candidate Joe Biden is considering tapping Gary Gensler, the former chairman of the Commodity Futures Trading Commision under Obama, to advise on tackling Wall Street oversight. WSJ cites people familiar with the matter.

Gensler taught a course at MIT about how Bitcoin and blockchain could be used in finance. He also penned an op-ed for Coindesk last December, in which he called Bitcoin a “catalyst for change,” despite its being prone to scams and manipulation.

As Biden inches closer to the presidency (he’s up in Pennsylvania, Nevada, Georgia, and Arizona, though only Business Insider and Decision Desk have called the election), adding Gensler to his roster suggests that pro-crypto regulation could—could—be on the cards.

“Cryptocurrencies and blockchain technology have already prompted real change,” wrote Gensler in his Coindesk op ed, “and can continue to do so.”

That may be a step up from the incumbent president, Donald Trump, who tweeted last year that he’s “not a fan” of Bitcoin and other cryptocurrencies. “We have only one real currency in the USA,” he wrote. “It is called the United States Dollar!”

With the small caveat that Trump’s former Chief of Staff Mick Mulvaney is, uh, ostensibly pro-crypto (he was once involved with the Congressional Blockchain Caucus, though has hasn’t done much more than that), President Trump’s administration has been more or less apathetic about cryptocurrencies.

Gensler spoke with Decrypt earlier this year about the death of the SAFT (a way of structuring an ICO, or initial coin offering), and how companies can’t avoid securities laws when it comes to token sales.

Though Biden may hire Gensler to rein in Wall Street, Gensler is very much of that world—he spent nearly 20 years at Goldman Sachs in the 80s and 90s before joining the Clinton administration as Assistant Secretary of the Treasury.

Senator Bernie Sanders tried to block his appointment to chairman of the Commodity Futures Trading Commision in 2009 due (at least in part) to his Wall Street links. Gensler also served as the chief financial officer for Hillary Clinton’s 2016 presidential campaign.

Biden’s team still hasn’t clarified how a potential administration would feel about cryptocurrencies, but the involvement of a crypto-minded advisor isn’t the worst sign.

Also Check:  Chainlink Bulls May Target $19.00 as Long as They Hold One Key Level