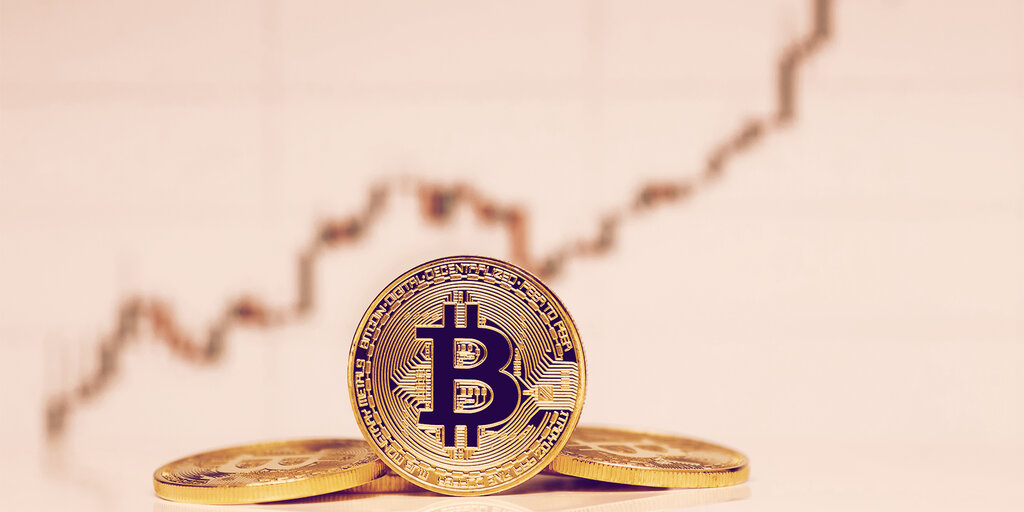 Bitcoin, the largest cryptocurrency by market cap, failed to hold on to prices above $14,000 this weekend. Despite breaching the $14k barrier on Saturday, Bitcoin today slumped back on the wrong side of the zeroes.  Its current price is $13,740, according to data from metrics site CoinMarketCap.

Today, all traders can do is share stories of yesterday’s success. Yesterday, Bitcoin hit $14,028, the highest price since January 2018. And what’s more, on the twelfth birthday of its whitepaper—and on Halloween, to boot.

In the broader picture, today’s setback hardly matters. Bitcoin started the month at about $10,500, meaning it’s increased by about $3,500 in under four weeks.

Bitcoin’s price spike coincides with several major world events, including the pandemic and the US election. It has attracted large investors in recent months, such as Square and MicroStrategy. PayPal also announced that users could buy and sell the cryptocurrency.