Home Something Special Bitcoin is a Million Times Better Than Gold: MicroStrategy CEO 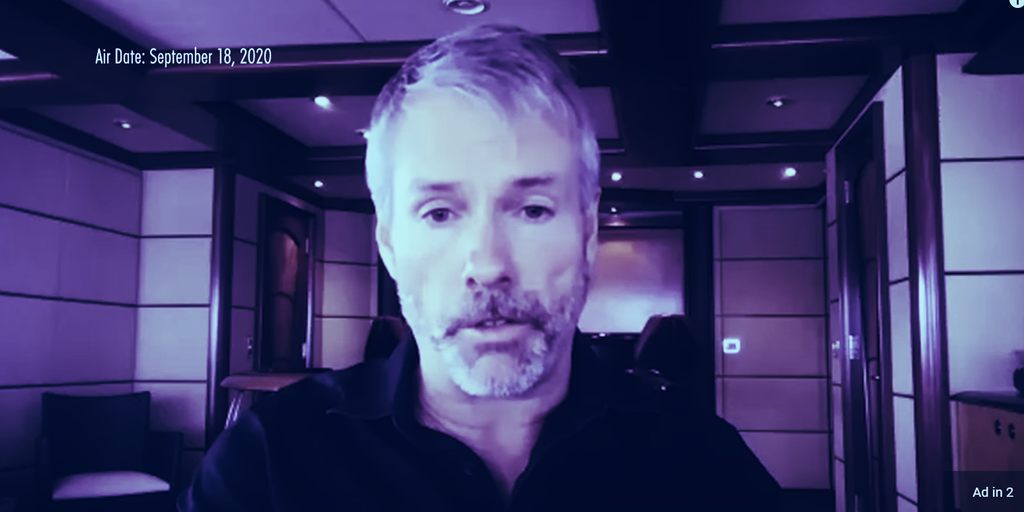 MicroStrategy CEO Michael Saylor this week said that his company would hold its Bitcoin for 100 years.

In an interview with financial news outlet Real Vision, the multimillionaire boss of the business intelligence firm also said that when investing in Bitcoin, one is always worried that they are not investing enough.

Saylor, whose company this summer invested $425 million in Bitcoin, added that if you “really get” Bitcoin, investing 1% of a portfolio is not sufficient—telling viewers that he goes on buying frenzies when snapping up the cryptocurrency.

“Once you understand Bitcoin, you have anxiety about being short,” he told former hedge fund manager and Real Vision CEO, Raoul Pal. “When I’m in the market, I’m buying Bitcoin four days in a row, every minute.”

Saylor’s company stands to benefit from drumming up FOMO: his huge Bitcoin holdings may increase in value if people get excited about the cryptocurrency. Saylor raves about Bitcoin almost every day on Twitter. In fact, try and find a string of three or more of Saylor’s tweets this month that aren’t about Bitcoin.

The CEO previously said that Bitcoin can provide a lifeboat to countries with collapsing currencies.

He added in his interview with Pal that his company made its recent Bitcoin investment because of this year’s COVID-19 financial crash.

Saylor and the company’s bigwigs concluded that Bitcoin was the best long-term bet, calling the asset “a cybernetic beehive protected by an encrypted energy wall.”