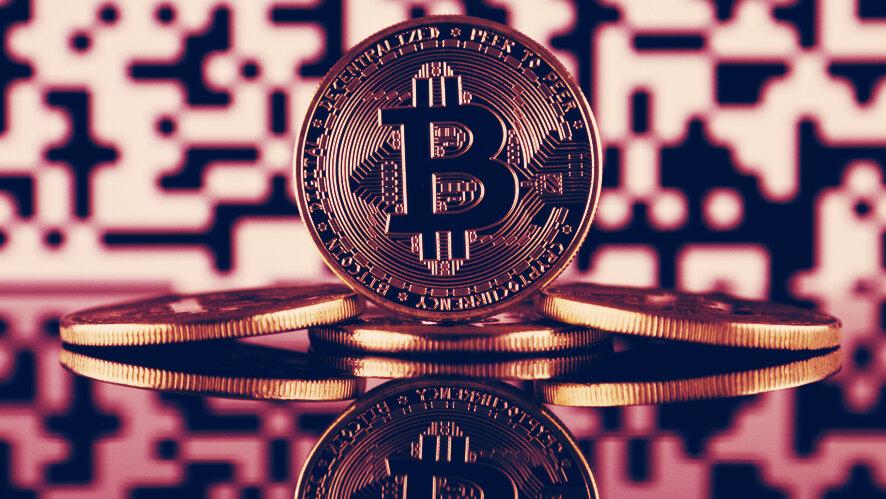 Bitcoin’s price today hit $14,000, the day of the twelfth birthday of its whitepaper.

That’s right, 12 years ago, to this day, Satoshi Nakamoto, Bitcoin’s pseudonymous creator, published the whitepaper that made all of this happen, including this clause right here, and this one, and this tweet:

All this, and much, much more stems from that whitepaper. In it, Nakamoto described a peer to peer payments system that stretched across a distributed ledger, powered by a network of anonymous miners.

When Bitcoin launched at the start of 2009, the coin was almost worthless. And look at it now! Today, the coin, which is by far the largest by market capitalization, today reached highs of $14,028, according to metrics site CoinMarketCap. And the crypto-economy it created has a total market cap of $403 billion.

Bitcoin’s new record observes its highest price since January 2018. I.e., the highest price since the Bitcoin bubble of late 2017 popped, and the price crashed from its all-time-high of $20,000. Its current price is $13,912. That still marks a 4.61% increase in price compared to yesterday.

Bitcoin’s price started rising at the start of October, when it was worth about $10,500. It’s progressed upward/skyward/north since then, to its current price. What next?