Home Something Special Broncos have a QB problem. But it’s John Elway, not Drew Lock. 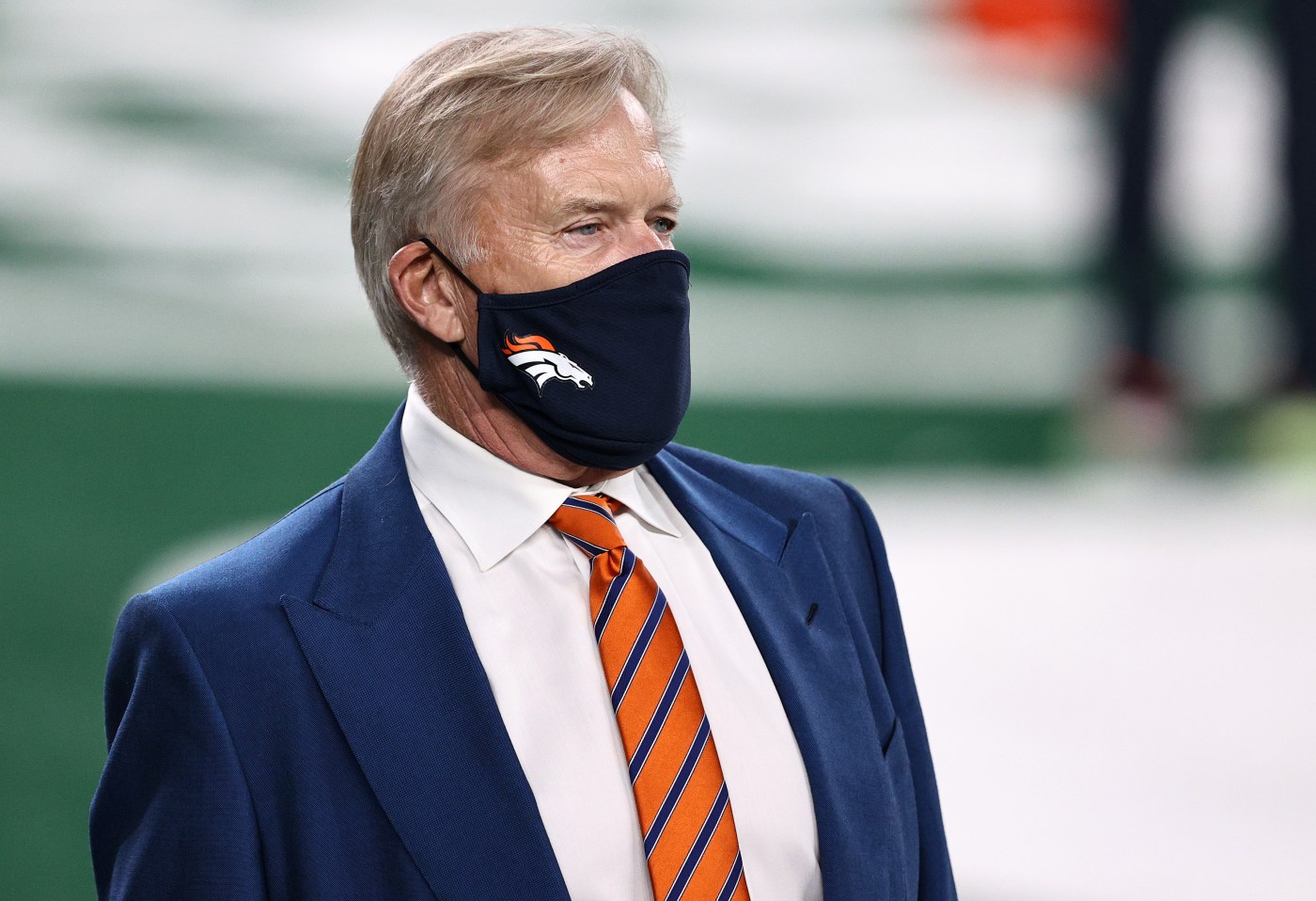 You think the Broncos are trying John Elway’s patience? The primary problem for this team is Elway’s incompetence as a general manager! But apparently Elway has intimidated at least one person in his universe: That’s you, Kiz! After years of demonstrating utter incompetence recruiting coaches, drafting players and leading the organization, it is obvious to thinking fans, as well as credible sports analysts, that Elway is the problem! How many years will it take for you to overcome your intimidation and call it like it is?
— Don, all-caps angry

Kiz: Please, I beg you. Don’t get mad at me. I bruise as easily as a peach. So what you’re trying to say is the Broncos have a QB problem? But it’s Elway, not Drew Lock? Got it. More than a month ago, I wrote this franchise needed an owner that would hold everyone accountable, even if it required saying goodbye to Elway. I’ve been hiding in fear under a rock ever since. Would you mind bringing me a cheeseburger? Please. And thanks.

Nobody liked the Steve Addazio hiring and it looks as if we were all correct.
— K from Thornton

Kiz: The staff here at Kickin’ It Headquarters already misses Mike Bobo, words that we believed we wouldn’t ever think, much less utter. The Rams are paying a $1.5 million salary to a man fired from Boston College who lost his first game on the CSU sideline 38-17 to lowly Fresno State? Whoever gave Daz a five-year contract should be shown the door.

Why are you such a whiner, Kiz? Your column on the Buffs and Huskers was so sad. We can’t return to the past. Of course we miss the good, old days. They’re over. Who under 60 years old wants to get the old band named the Big Eight Conference back together? No one, brother.
— RMS, forward-thinking

Kiz: OK, let’s imagine a more pleasant future. Here’s to the Buffs and Huskers petitioning to join the Mountain West, where they might be able to go 8-4 on a regular basis.

It seems kind of ironic Clemson quarterback Trevor Lawrence tested positive for COVID-19 considering he and the Tigers championed the safer-at-football-practice-than-home argument before the season.
— T.F., never forgets

Kiz: I’m sure Lawrence believed it with all his heart when he declared: “Football is a safe haven for so many people. We are more likely to get the virus in everyday life.” Players want to play. I get that. At age 21, you’re bulletproof. But if we’re treating COVID like any other football injury, then Clemson, Wisconsin or any other playoff contender shouldn’t get a pass for a virus-influenced loss. I wish Lawrence nothing but good health and firmly expect he will be just fine. His good life will go on. Wish I could say the same for the families of 230,000 Americans who haven’t survived this pandemic.

And today’s parting shot is betting advice. The Dodgers are 9/2 favorites to repeat as World Series champs in 2021. The Yankees are listed at 13/2 odds. The Rockies? 125/1.

I wouldn’t bet a nickel on the Rox, until there’s a change at the top.
— Bruce, wealth manager