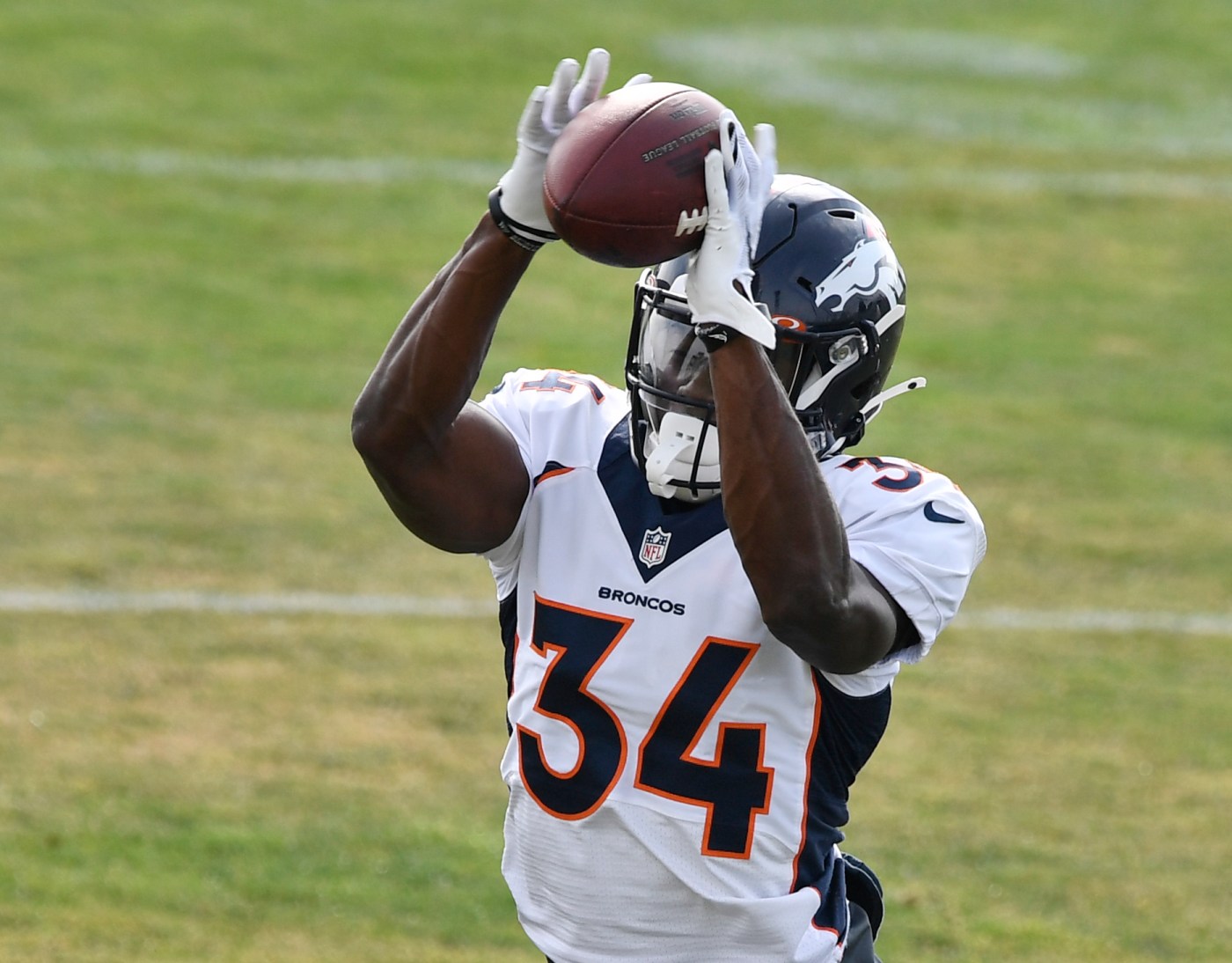 As rookie Essang Bassey works to establish himself in the Broncos secondary, he plays for his brother. Because Esiong can ‘t.

Esiong, 25, is autistic. The two share a special bond and Bassey, 22, eventually wants to be his brother’s caretaker.

But first he needs to continue to show coach Vic Fangio and the Broncos he can continue to grow as a player.

“He’s my motivation that I use every day,” Essang said in a phone interview with The Denver Post on Wednesday. “I’m blessed to be doing what I’m doing and at the level I’m at, so I take (the thought of Esiong) with me every day and every time I step on the football field…

“He doesn’t have the ability to communicate as effectively as normal people, and he’s very hyperactive, so it’s not that he knows exactly that (I’m an NFL player). But I can always feel his presence when I’m around him, and when I’m gone away for some time, there’s always excitement between us that I’m back around. Those feelings are definitely big motivators for me.”

In addition to Esiong, Bassey got more motivation in April, when the Wake Forest product was initially passed over in the NFL draft. Bassey thought he had a good chance of being picked, and rallied his family around him on draft weekend in his hometown of Columbus, Ga.

Instead, he ended up signing with the Broncos for a $20,000 bonus as an undrafted college free agent.

With that mindset, Bassey went to work. He spent the first part of training camp as a cornerback, but then switched to nickel back in Denver’s sub-packages. A door opened, and he’s taken advantage, playing eight games at nickel back this year.

“I knew at the beginning of camp that my opportunities would be very limited,” Bassey said. “I knew they’d come at some point, but once I had a chance to show what I could do, I had to make the most of it. Every rep I took, I took it as a game rep and like it was the most important rep of my life. I attacked each day in practice, and went into the facility with an underdog mentality as an undrafted guy, and knowing I’m not a guy a lot of people are thinking about.”

At midseason, Bassey’s baptism-by-fire is warranting praise, with Fangio giving a vote of confidence by describing him as a “good, young football player who’s learning.”

Bassey’s the 24th player since 1997 to make Denver’s Week 1 roster as an undrafted free agent, a list that includes several prominent players on the current roster including running back Phillip Lindsay and outside linebacker Malik Reed.

“(Bassey’s) got the right attitude and disposition, and he approaches his job the right way,” Fangio said.

If asked to play a big role Sunday in Las Vegas, Bassey will be ready, even as Bryce Callahan and A.J. Bouye return from injuries (ankle and concussion, respectively) that kept them out of action last week in Atlanta. Bassey has played 305 snaps this year, fourth-most among Broncos rookies behind center Lloyd Cushenberry (who has played every offensive snap), cornerback Michael Ojemudia and receiver Jerry Jeudy.

Bassey has 15 tackles and two tackles for loss. He played 48 snaps in the loss to the Falcons on Sunday, getting targeted three times and giving up two catches for 18 yards. But Bassey isn’t letting growing pains, such as when he was benched at halftime of the Week 4 win over the New York Jets in favor of De’Vante Bausby, dent his confidence.

“I knew my first year in the league, there were going to be times I struggled,” Bassey said. “Even as a defensive back in general, there’s going to be times that plays are had on you that you know you can make… I try not to get too down on myself. I always stay ready and I know my role on the team and in the defense.”

That steady approach has earned Bassey the respect of his veteran teammates.

“He’s very consistent in what he does, he is a smart player and knows where he needs to be on the field,” safety Kareem Jackson said. “When I see him out there, I know he’s going to be consistent, and that’s because he’s shown that since Day 1 when he walked into the building.”