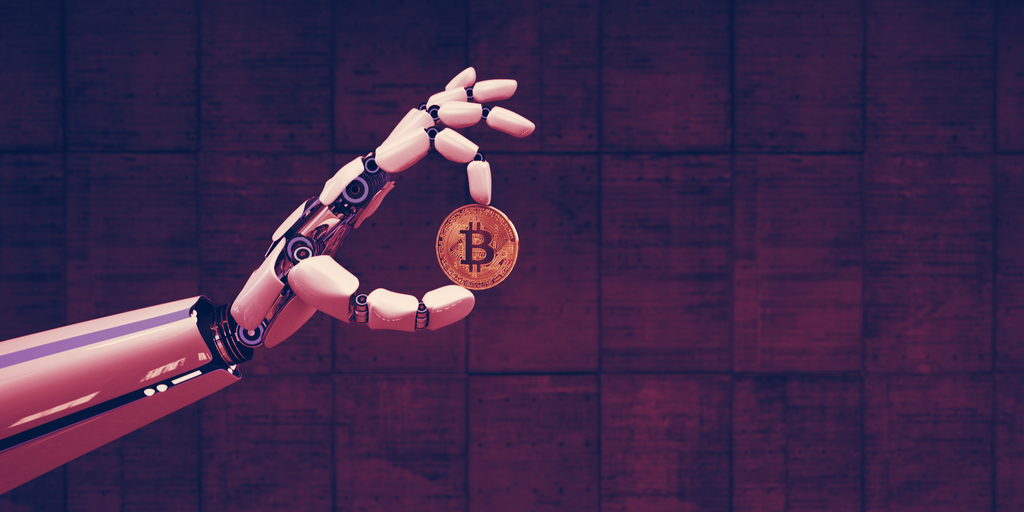 Algorithmically-driven trading bots sound like money printers. They’ll invest your crypto as efficiently as possible, motivated only by profit and free from human bias. A no brainer, right?

But lots of people don’t trust them, and not that many people are using them, found Adam Cochran, a professor at Canada’s Conestoga College and a crypto enthusiast.

“I think this market peaked in 2017/2018 when people thought it was easy to load up a bot, copy a strategy and make money,” he told Decrypt. “It’s become stagnant and even in decline since.”

Cochran found that 38% of the crypto traders he surveyed said they had used a cryptocurrency trading bot at least once, including trial periods, he said in a report he published this week on Github.

But 93% of people who’d paid for crypto trading bots stopped using them after a month. “This is a red-flag in SaaS [as] it suggests big expectation gaps,” tweeted Cochran.

It’s mostly the “lack of trust of the bot or development team,” according to 88% of the respondents. 81% didn’t think the bots were up to scratch and 69% found the bots “too technical”.

Cochran asked respondents to review Kryll.io, a French automated trading platform. (If you haven’t heard of Kryll, 99% of respondents hadn’t, either). 68% said they wouldn’t touch it, and 92% said they didn’t trust it.

“Poor English” on the platform was the leading reason for lack of trust (83.50%). 77% of respondents didn’t like how few reputable people were talking about Kryll and its unknown team put off 71.5%.

Cochran’s survey is a re-run of a sampling poll he conducted back in 2017, just as the crypto market was heating up, and automated trading bots were a dime a dozen.

The only group of investors using crypto trading bots more than they did in 2017 are sophisticated, institutional investors, who hold large sums of crypto.

Despite the overall decline, Cochran thinks there’s still demand for crypto trading bots. “It’s all about delivering the right product that meets user needs, which teams haven’t done yet,” he said.

“That’s the main takeaway from the survey. Users have a few specific pain points with bots that [are] preventing them from adopting it.”

Also Check:  Ethereum Flowing Out of Exchanges and Into Smart Contracts