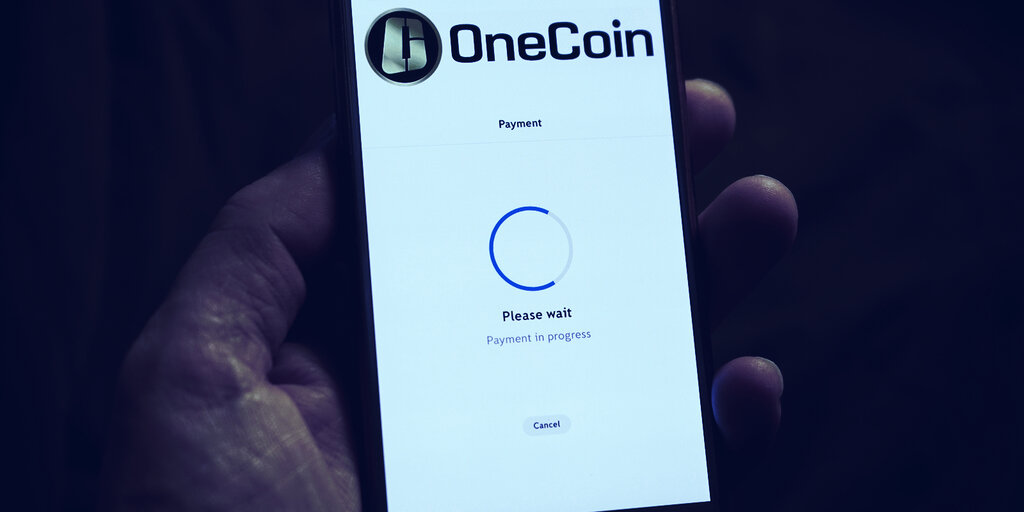 The lawyer who defended the OneCoin scammer known as the “Cryptoqueen” was on Friday disbarred in New York State.

Mark Scott, formerly an attorney for Locke Lord LLP, was banned from practicing law in New York due to his involvement in the OneCoin scam, a fake blockchain project that conned users into buying up tokens that never existed. Federal prosecutors allege that the scam, which started in 2014, took more than $4 billion from investors.

Scott was convicted for conspiracy to commit money laundering and bank fraud last November. He’s awaiting sentencing. Ruja Ignatova, OneCoin’s creator and the “Cryptoqueen,” is still at large after disappearing in 2017.

On Friday, a panel of five judges ordered that Scott’s name be struck from the roll of attorneys in the State of New York.

“[It is ordered] that respondent is commanded to desist and refrain from the practice of law in any form in the State of New York, either as principal or as agent, clerk or employee of another,” wrote the judges.

Scott is “forbidden” for appearing as “an attorney or counselor-at-law before any court, judge, justice, board, commission or other public authority, or to give to another an opinion as to the law or its application.”

The New York panel relies on a prior suspension from the Supreme Court of Florida, where Scott was admitted in 1998.

The OneCoin scam lured investors in with the promise of becoming the next Bitcoin. What separates OneCoin and other crypto companies is that OneCoin’s blockchain did not exist.

When people wired it money, they believed that they were buying OneCoin tokens, which would accrue value and could one day be sold on secondary markets. However, the company controlled the ledger and made up the price.