Home Something Special Do the Nuggets have room for another small forward? 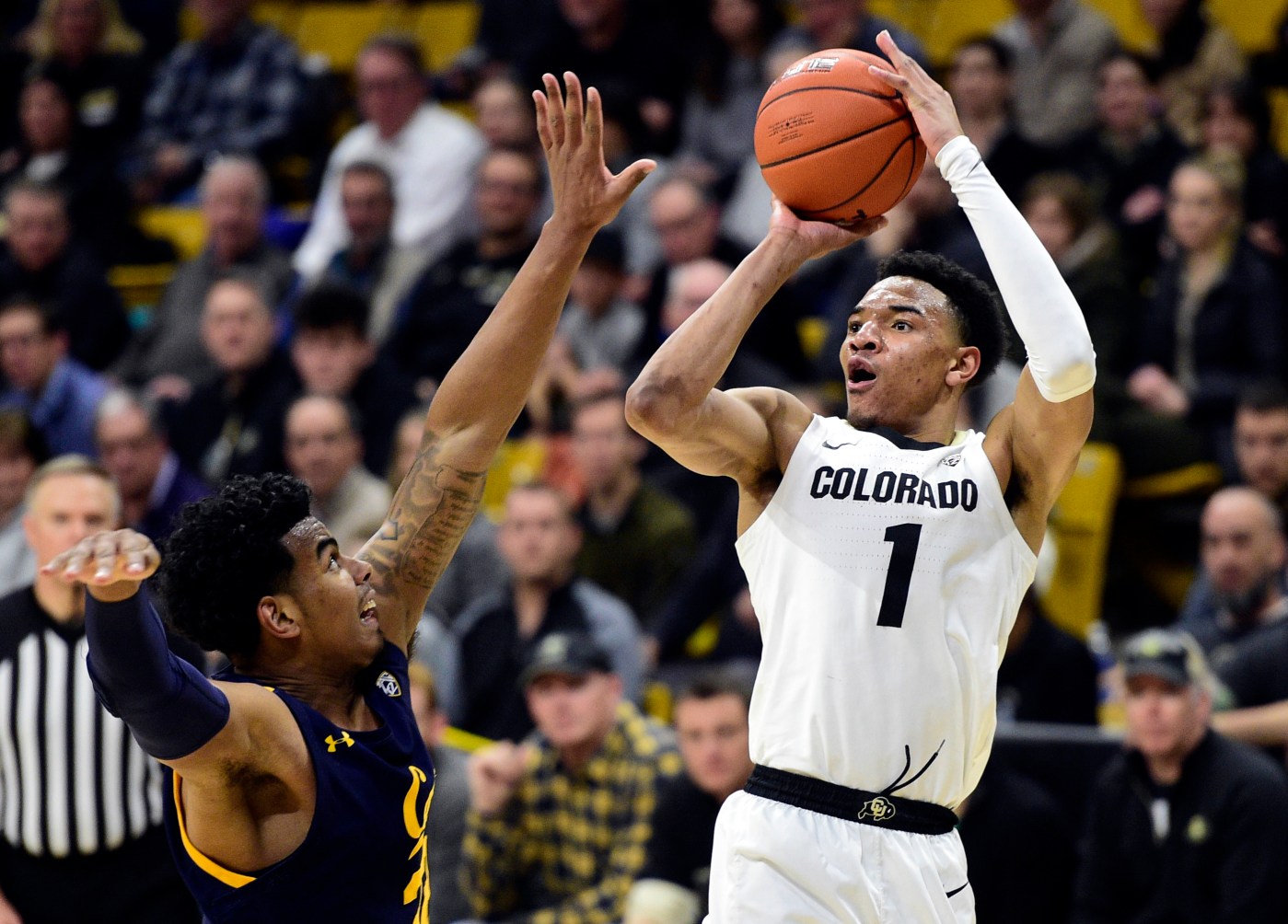 Editor’s note: One of a series previewing the NBA draft for the Denver Nuggets. Today: small forward

By the strictest definition of a small forward, the upcoming NBA draft isn’t deep.

There’s Deni Avdija (Israel) and Isaac Okoro (Auburn) at the top of the draft, and beyond that, the talent pool falls off dramatically. If the Nuggets want to get in on the second tier of wings, it will in all likelihood take a trade up. Or, they could always settle for a sleeper prospect at No. 22.

Denver’s vantage point is slightly different from most teams. While all NBA teams covet rangy wings, able to scale up or slide down in their defensive coverages, the Nuggets can be fine without adding another small forward. They’re already deep at the position, but that’s not to say they haven’t scouted their options extensively.

For most of this past season, Will Barton held a vice grip on the starting small forward job. He won it out of training camp then played so well coach Michael Malone even floated his name for All-Star consideration. Barton was legitimately the Nuggets’ third-best player last season, and arguably their best two-way player. That’s why team officials can’t help but wonder what would’ve happened against the Lakers had Barton not left the “Bubble” at the start of the playoffs as a result of ongoing knee discomfort.

After the season, general manager Calvin Booth projected confidence that Barton’s injury wasn’t “anything major.” It remains to be seen what form he’s in when training camps open in early December. It’s fair to consider how the shortened offseason will impact his recovery.

And then there’s the matter of Michael Porter Jr., who seized his opportunity in Barton’s absence. Porter played the best basketball of his life across seven seeding games when he averaged 22 points in 33.3 minutes, shot 55% from the field, including 42% from 3, and grabbed 8.6 rebounds per game. Only three players registered more points and rebounds during that stretch: Luka Doncic, James Harden and Giannis Antetokounmpo. Not only did Porter provide ample evidence of his budding star power, he then got the benefit of a postseason indoctrination. The perspective he gained from being humbled on defense will be invaluable heading into his second season.

Whatever the Nuggets do at No. 22 – particularly if they take a wing – there’s no simple path to playing time. But that’s where the dated definitions of small forward clash with the realities of the modern game. The Nuggets had no less than five players (Barton, Porter, Torrey Craig, Jerami Grant, Bol Bol) play some small forward last season. Like all teams, Denver values positional versatility rather than any rigid position classification. If they take a so-called small forward, expect that prospect to be able to play some shooting guard (like Barton), or power forward (like Porter), or maybe even center (like Bol).

If Denver replenishes their perimeter depth, here are its best options.

Vanderbilt sophomore Aaron Nesmith: It might take some jockeying up from No. 22, but Nesmith is the type of shooter that could warrant such a move. Nesmith, perhaps the best marksman in the draft, singed the nets with a 52% 3-point shooting clip. A foot injury limited him to just 14 games last season.

At 6-foot-6, 215 pounds, Nesmith has intriguing size, an effortless jumper and the profile to be a plus-defender. His quick release and range would translate seamlessly to the NBA. The Nuggets could find no one better as a potential floor-spacer for Nikola Jokic. The knock on him is that he’s not much of a creator and doesn’t excel off the dribble. If the Nuggets want an immediate injection of outside shooting, he’s their guy.

Mississippi State sophomore Robert Woodard: The 6-foot-7, 235-pound wing already has an NBA body and the defensive profile to step on the court from Day 1. A switchable, physical defender, Woodard does a lot of the same things restricted free agent Torrey Craig does. The upgrade, though, would be on offense.

Woodard shot 43% from 3-point range last season, albeit on just 2.3 attempts per game. There’s also the question of his free-throw shooting, which topped out at 64% last season. His mechanics are fluid, suggesting that number could get ironed out with NBA development.

At No. 22, Woodard’s probably not the right fit for the Nuggets. But if they trade back, he might be an ideal sleeper candidate.

Still, Bey, the Pac-12 defensive player of the year, has value. He shot nearly 42% from 3-point range (on a very limited sample size), averaging nearly 14 points and nine rebounds per game.

To find staying power in the NBA, he’ll need to up his 3-point production significantly. His defense should translate immediately, though. Unless the Nuggets trade down, it’s tough to see a fit for the local prospect.