Home Something Special How Denver matches up against Falcons and predictions 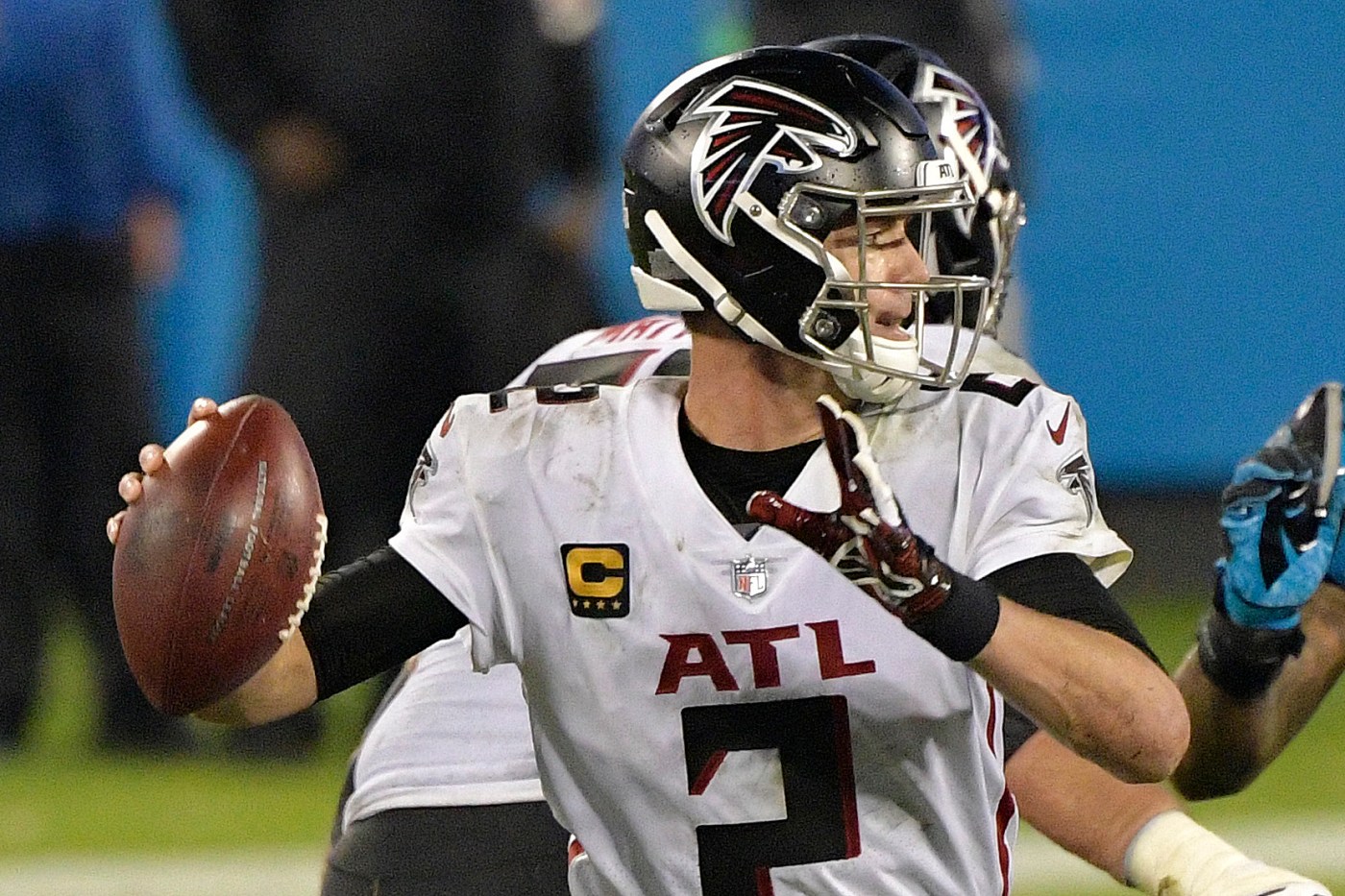 1. Riding the momentum. After overcoming a 21-point deficit with a second-half comeback last week against the Chargers, can the Broncos sustain — and extend — their current momentum? A win in Atlanta would put the Broncos at .500 for the first time since Week 13 of 2018, not to mention jolt Denver right into the thick of the AFC wild-card hunt. A loss would erase all the gains from the stunner over Los Angeles, and turn playoff prospects bleak.

2. The turnover battle. While Bryce Callahan’s second-half interception against the Chargers kept Denver in the game and helped set up the Week 8 comeback, the Broncos’ ability to generate takeaways — and prevent turnovers — has been lacking overall this season. Denver is tied for 30th with a minus-7 turnover margin, tied for 30th with 11 interceptions thrown and ranks 23rd with eight takeaways. The Falcons, meanwhile, are tied for 10th with a plus-2 turnover margin.

3. Containing Todd Gurley. The Falcons running back is fourth in the NFL with 531 rushing yards, although he only has one 100-yard game so far. The Broncos need to keep it that way to limit the Falcons from becoming two-dimensional, especially considering the secondary already has its hands full with a potent Atlanta passing attack that ranks second with 292.4 passing yards per game. Denver needs another big game from its front four.

Who has the edge?

When the Falcons run

Beyond Gurley, the Falcons also feature tailback Brian Hill in an offense that’s tied for 19th with 108.6 rushing yards/game. Denver ranks 18th in rush defense at 123.4 yards/game, and was gouged by Los Angeles last week for a season-high 210 yards on the ground.

When the Falcons pass

Though Atlanta’s record is poor, its passing game has been elite. The Falcons rank sixth in total yards per game with 401, largely thanks to quarterback Matt Ryan and the NFL’s second-best aerial attack. The Broncos need more interceptions like the two they recorded last week.

When the Broncos run

Despite only getting six carries against Los Angeles, Phillip Lindsay was again the spark, including a pivotal 55-yard touchdown run. There have been fluctuations in the O-line due to injury and COVID, but last week’s second half indicates the Broncos’ running game might be starting to find itself.

When the Broncos pass

Lock rose to the challenge of engineering a game-winning drive against Los Angeles, but he’s also thrown five interceptions over the last three games. Tim Patrick’s availability (hamstring injury) is an X-factor, while the Falcons’ secondary ranks second-worst in passing yards/game at 311.4.

Brandon McManus continues to be one of the league’s best kickers, especially from distance, where he’s 5-of-6 from 50-plus yards. Atlanta’s Younghoe Koo has been solid too, going 19-of-20 on field goals. The Denver return game needs to find an identity with Dionate Spencer sidelined by a shoulder injury.

Hello, .500. Carrying over the momentum from the comeback win over the Chargers, Drew Lock throws for two touchdowns and Phillip Lindsay runs for two more as the defense also  makes big stops.

Not loving the COVID gremlins. Or a defense that, while excellent in short-yardage and in the red zone, has given up at least 26 points over five out of its last six contests. The Falcons are overdue for a home W, but if Lock keeps rolling, this one ain’t it.