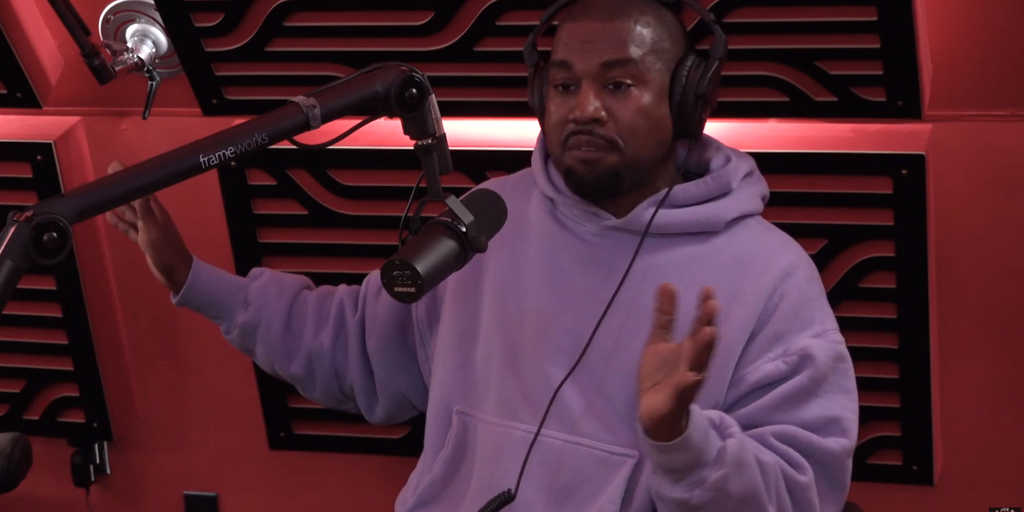 West uttered the praise for the coin in the most recent episode of the Joe Rogan Experience—a three-hour-long conversation with Joe Rogan, an MMA fighter, libertarian, stand-up comedian and self-described “psychedelic adventurer.”

“Jack Dorsey decentralized Twitter two months before [the pandemic] really hit because he was talking to the Bitcoin guys. And these are guys that really have a perspective on what the true liberation of America and humanity will be,” said Kanye n the podcast episode, which was published today.

“Specifically these guys, but a lot of the tech guys were able to use the new information highways and create the new frontier of our existence,” said West.

West is well aware of the benefits of Bitcoin. In a 2018 interview with television personality Charlamagne, West mentioned his dissatisfaction with the style of the $20 bill, mentioning that it reminded him of slavery and made him want to use Bitcoin.

West never touches on Bitcoin again in the three-hour conversation with Rogan. His conception of freedom appears to be rooted in the premise that the political system, and thus the banking system, is racist.

West also said that the fluoride in toothpaste disconnects brushers from God and that he plans to dock the price of the wildly expensive sneakers he sells to $20 (“Money isn’t real, so that means that the world should be eventually free”).