Home Something Special Keeler: John Elway just got tackled from behind by COVID-19. If the Broncos aren’t going to play in a bubble, then the NFL should’ve given them more bye weeks. 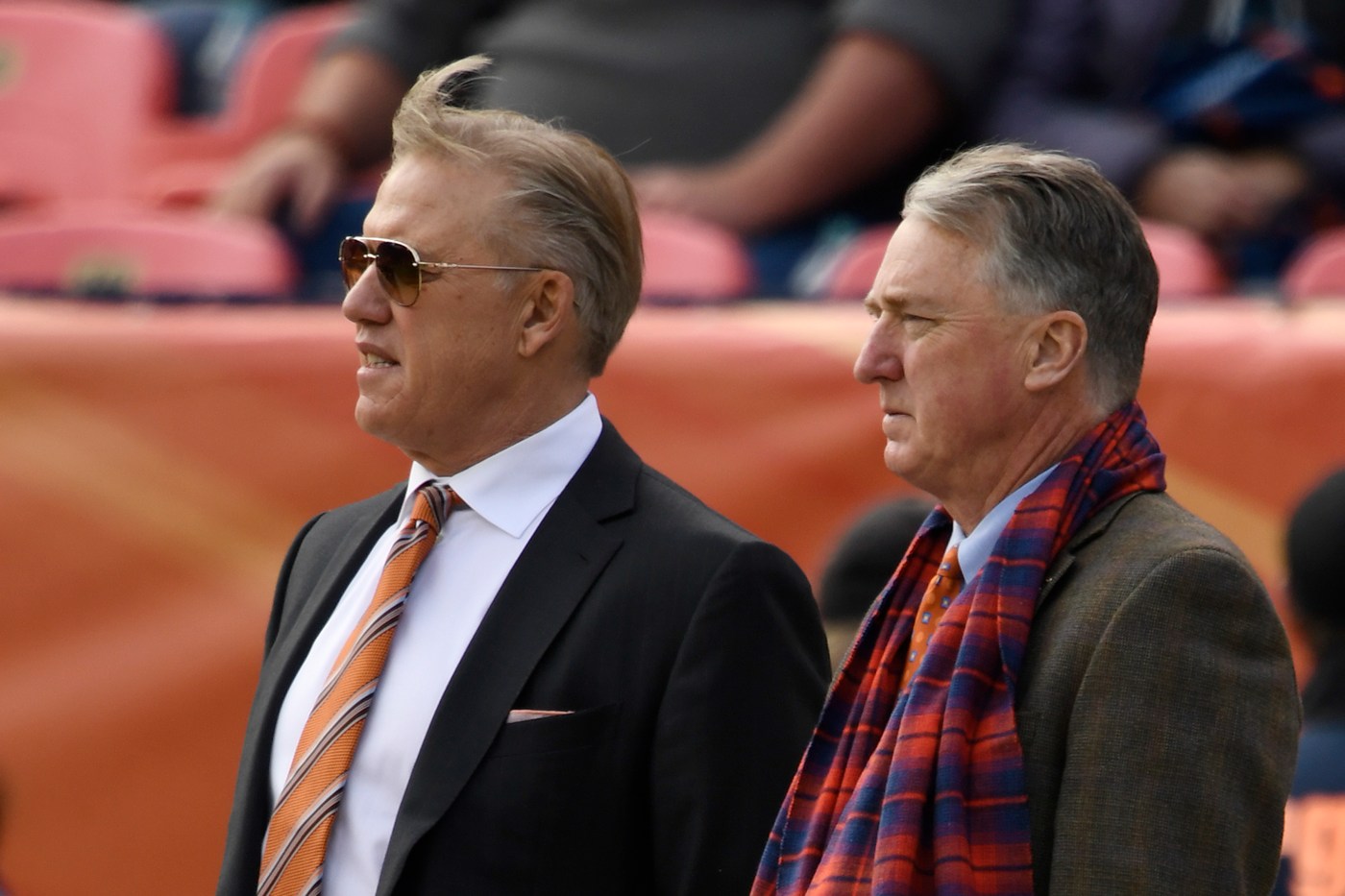 Here’s the thing about football during a pandemic: If you’re diving once more unto the breach without a bubble, then you need byes. Lots of them.

You need wiggle room. A schedule with more flexibility than the cast of Cirque du Soleil.

The former without the latter is a disaster waiting to happen. An 18-wheeler without an emergency brake.

And welcome to November. When things are about to get weird.

You want us to stick to sports. Brother, I want me to stick to sports. We can’t. Not now. Not when COVID-19 just snuck around left tackle and pulled Broncos general manager John Elway down from behind. Not when Broncos CEO Joe Ellis gets sick enough to miss a game for the first time in almost three decades.

They warned us the second wave was coming, didn’t they? Well, it’s here. Coronavirus cases are up all over Denver. Dove Valley isn’t the problem. It’s everywhere else.

Over the last nine days, the Broncos have had to isolate their starting right guard, two assistant coaches, their general manager and their CEO. The Wisconsin Badgers just canceled their second game in two weeks. Bucky’s on the verge of chucking a division title away, and it’s got nothing to do with Iowa, Northwestern, Purdue or Nebraska.

“You know, for the last seven-eight months, we have been really living day by day, given the circumstances of this pandemic,” CU Buffs football coach Karl Dorrell said Tuesday. “And now (our players) are back in their normal places to live, in terms of dorms and apartments. And that’s the first thing that hit my brain was, ‘How well can we keep ourselves healthy?’

“And with trying to tell 17- to 21-year-olds about (the) college experience — we’ve all been through college, right? So that’s hard to do.”

The Buffs say their roster’s been COVID-free through the preseason. They’ve also had their guys living in hotel rooms for the better part of three weeks, away from the student population at large.

That’s about to change. Which means those testing numbers will be changing, too. With no bye weeks. And zero leeway.

“At some point in time, I might even come down with it,” Dorrell said of the virus. “But I’m trying to be as careful as I can not to affect anybody… even though there are no byes, there are no substitutes for games, we’ve got to really live it one day at a time, one week at a time, to try to survive this seven-game season.”

Major League Baseball survived. Barely. It managed to save its bacon without bubble life because it could make games up in a hurry, if it absolutely had to. And it absolutely did.

The only thing the NFL does well in a hurry is count money.

“Given all the experience that’s out there in these cases that have come about, like at Wisconsin and Florida and some other places, we have to be really mindful of our actions, individually,” Dorrell continued. “Because it affects all of us. And me included.”

Colleges can’t mandate bubbles, they cried. NFL franchises can only control so much, they scoffed. Too many logistical hurdles. Too many headaches.

The Broncos’ players and staff never would’ve accepted six months of quarantine from their respective loved ones, granted. Heck, Nuggets coach Michael Malone got crusty after eight weeks trapped inside Disney World, of all places. And his dudes were winning.

Hindsight makes geniuses of us all. But who didn’t see this coming, no matter how many playoff teams you add, no matter how times you tweak the protocol on the fly?

If the goal was to give the Broncos the best chance to see out every fight on the card, they either needed to be bubbled en masse — or they needed at least one more bye week thrown in the mix. Maybe two more.

“Football’s a big deal,” Dorrell said. “Can you imagine not having football in the United States? It’s like — it’s un-American, right? It’s not going to happen. It’s something that’s very, very incredible. This sport is a fabric of our country. It’s the fabric of our society.”

It’s fraying at the edges now, pushing its luck. Sure, you can start a football season without a bubble.