Home Something Special Maybe CHSAA had it right way back in August? – The Denver Post 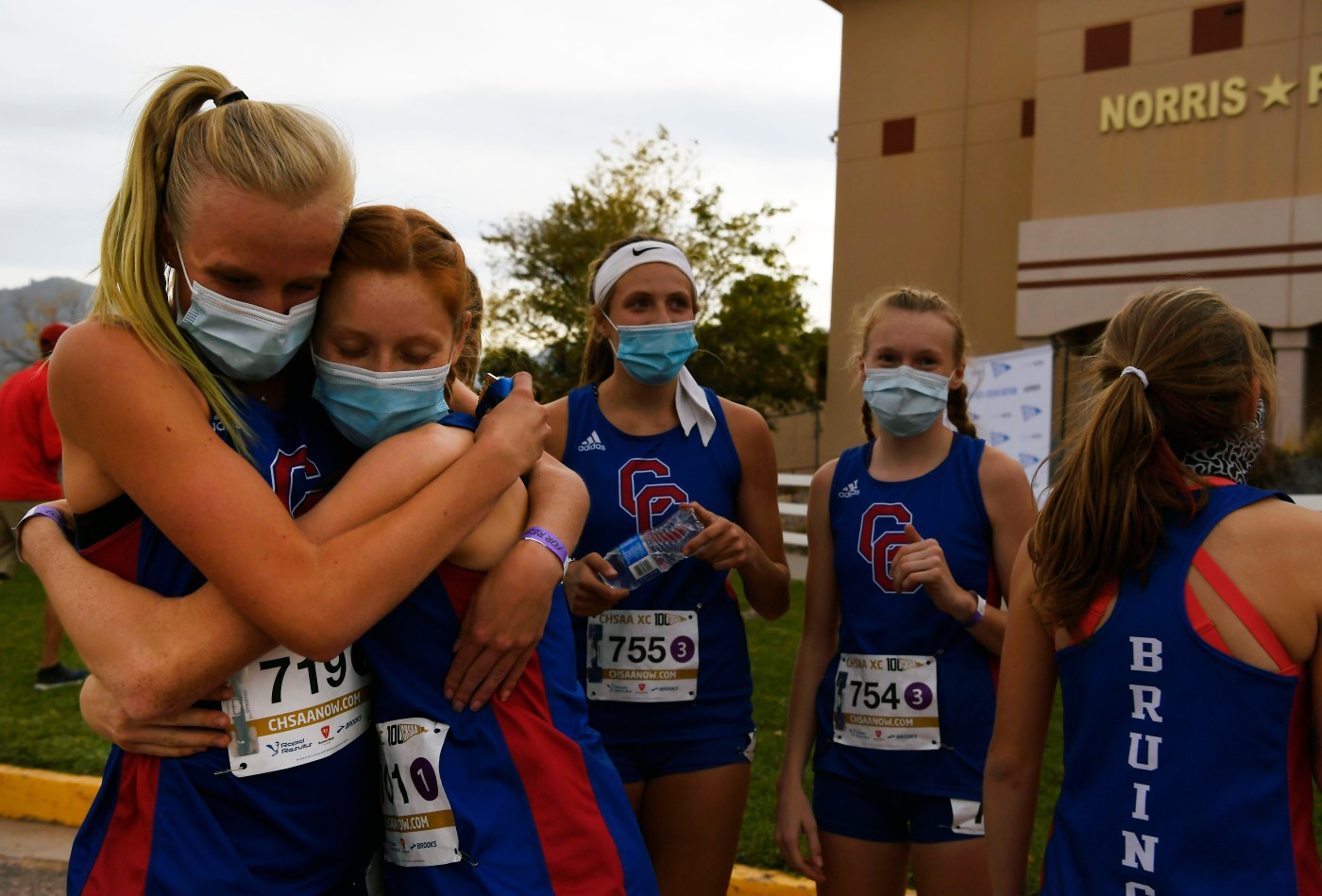 The Colorado High School Activities Association wrapped up Season A of its revised 2020-21 activities schedule in mid-October — as planned and almost completely without incident.

Championships were won in golf, cross country and softball. Trophies were handed out. Then everyone went home healthy and (in most cases) happy — just like CHSAA drew it up when the association amended its seasons in early August to account for the COVID-19 pandemic.

Which brings Grading the Week to…

Had CHSAA stuck to that adjusted calendar — the one that called for a two-month pause starting in late October, followed by Season B in January — it would be batting a thousand right now with time to take a breath.

Instead, we’re halfway through a re-constituted fall football season, COVID numbers are shooting through the roof throughout the Front Range, and teams are playing to empty stadiums amid rising health restrictions. There’s absolutely zero guarantee the season will finish as scheduled. And we learned late this week it’s a near certainty the Class 4A and 5A title games won’t be played at Empower Field in early December.

This is, of course, why CHSAA originally planned a two-month pause back in August — and moved football to the spring.

Epidemiologists predicted months ago there would be a spike in the virus at precisely this point in time. CHSAA tried to plan a way around it, but community-and-political pressure proved too much to resist, and football was returned to the fall.

It’s hard to blame CHSAA. As the number of teams (218) that opted to participate in the fall football season suggests, this is exactly what an overwhelming majority of its members wanted. And, really, it’s what we all wanted: Some sense of normalcy amid a highly abnormal year. There was never any guarantee a spring football season would go off without a hitch, anyway.

Now, all we can do is hope these coaches and kids can actually finish their seasons.

Say this much for first-year CSU head coach Steve Addazio: At least he got his team to Fresno. But, dude, did things go wrong once they got there.

Dropped passes, overthrown balls, missed tackles — the Rams’ 38-17 loss to Fresno State had a little something for everyone on Thursday night.

Some might say Daz picked the wrong quarterback. Others might say he’s done nothing to address a leaky defense.

What we all can agree on: It sure doesn’t look like much has changed in FoCo.

Wyoming comes to town next week. Win that one, and all will be forgiven.

The Broncos and Chargers both have players who tested positive for COVID-19 this week, and we’re all crossing our fingers that a majority of both teams can make it to Sunday’s scheduled game at Empower Field.

Because this time around — unlike in New England — the Broncos are all out of bye weeks.

It’s been said before by the Grading the Week staff, and it cannot be repeated enough:

Commissioner Roger Goodell and the NFL’s refusal to insert more wiggle room into the 2020 schedule amid the coronavirus crisis was a misfire of epic proportions.