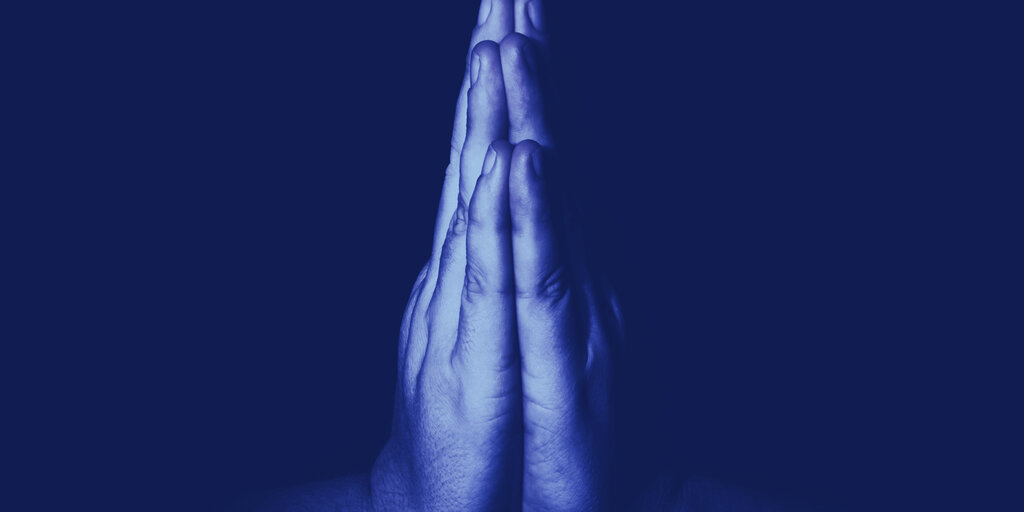 Those seeking hope online shall find it in Bitcoin. Not necessarily by intention but because MicroStrategy, the US software firm that recently bought $425 million in Bitcoin, has redirected the hope.com domain to educational resources about Bitcoin.

These resources largely comprise press material explaining why MicroStrategy purchased $425 million in Bitcoin this summer. Michael Saylor, MicroStrategy’s CEO, said in a tweet that Bitcoin “represents hope to billions of people in need of an instrument of economic empowerment.”

Saylor has heavily promoted Bitcoin since his purchase, often several times per day. This month, he has almost exclusively tweeted about Bitcoin; he has used the word “Bitcoin” about 30 times so far.

Alongside “hope”, MicroStrategy gave “voice” to cryptocurrencies when it sold for $21 million the Voice.com domain to Block.one, the creators of the EOS blockchain. Voice.com, a social network that lets users pay each other cryptocurrency, launched this summer.

MicroStrategy also owns Wisdom.com, Strategy.com and Glory.com, none of which redirect users to cryptocurrency resources. The presumption may have been that visitors to those sites have already invested in Bitcoin.

Michael.com is also up for sale, though currently hosts the personal website of MicroStrategy CEO Michael Saylor. Educational resources on the page, which have not been recently updated, make no mention of cryptocurrencies but instead keynote speeches Saylor gave on other issues.