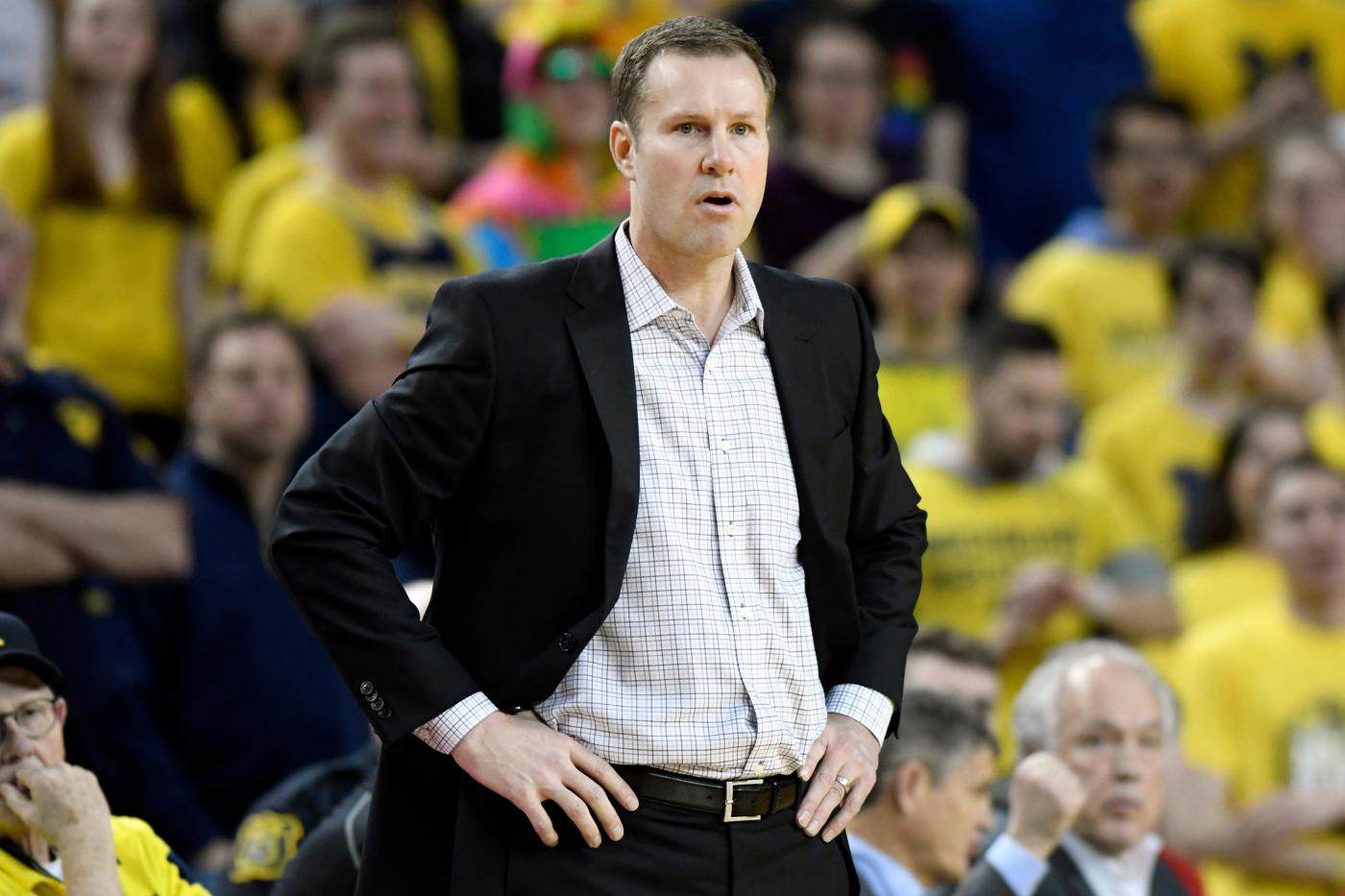 Fred Hoiberg did a near total remake of the roster in his first year at Nebraska, and the Cornhuskers finished the season on a school-record, 17-game losing streak.

Hoiberg revamped his roster again in the offseason with the hope his personnel are more competitive than the group that won just two Big Ten games and seven overall, none after the first week in January.

Yvan Ouedraogo and Thorir Thorbjarnarson are the only returnees who have played meaningful minutes.

“We can’t forget last year,” Ouedraogo said. “We lost a lot of games, and it was tough, but it was also a lot of experience. We’re using last year as a fuel. If anything, we want to make sure anything that happened last year isn’t happening this year.”

The 6-foot-9 Ouedraogo will play a major role in whatever success the Huskers can muster. He showed up as a 17-year-old freshman last year and was manhandled in the post on many nights. He spent the offseason in his native France, dedicated himself to 5 a.m. workouts and dropped 25 pounds to get down to 245.

“I realized if I want to be great like them, I have to sacrifice,” he said. “My sacrifice was like, ‘I’m going to have a hard summer, I’m going to be hard on myself and reshape my body and be better.’”

WHO’S BACK, WHO’S NOT

The top three scorers from a year ago are gone, and a total of five players transferred and another left to turn pro. Thorbjarnarson, entering his fourth year at Nebraska, averaged 8.8 and is the leading returning scorer. Ouedraogo scored 5.7 points per game and averaged 6.3 rebounds.

Hoiberg’s offense is predicated on perimeter shooting, and the Huskers attempted the most 3-pointers in the Big Ten. They made only 32%.

There also is better depth inside behind Ouedraogo. The 6-10, 228-pound Eduardo Andre is a promising freshman with a 7-5 wingspan, and the 6-8, 232-pound Derrick Walker adds some bulk.

Junior-college transfer Lat Mayen, at 6-9 and 205 pounds, is a 38% shooter on 3s and will allow the Huskers to spread the floor when he’s at center.

Maybe the most intriguing addition is former top-100 national recruit Dalano Banton, who’s listed at 6-9 and 204 pounds. Two years ago Banton averaged 3.4 points, 3 rebounds and 2.1 assists at Western Kentucky as a point guard — yes, point guard — and nearly had a triple-double against nationally ranked Wisconsin. Hoiberg’s system is “positionless,” meaning any player could initiate the offense on any possession.

Only three teams in the nation were worse than Nebraska (60.3%) at the free-throw line. Ouedraogo went to the line the third-most times on the team and converted just 47.7%.

“I really worked on my free throws,” he said. “I altered my routine a little bit and changed my hand position. I keep working on it with coaches and (graduate assistants) after practice. I’m really trying to (make) 100 free throws a day. Last year I (made) 50.”

Nebraska opens the season Nov. 25 in the Golden Window Classic multi-team event in Lincoln. Also in the field are LSU, Saint Louis, Northern Iowa, Western Kentucky, San Francisco, Nevada and Illinois State. The only other scheduled nonconference game is Dec. 9 at home against Georgia Tech in the Big Ten/ACC Challenge.