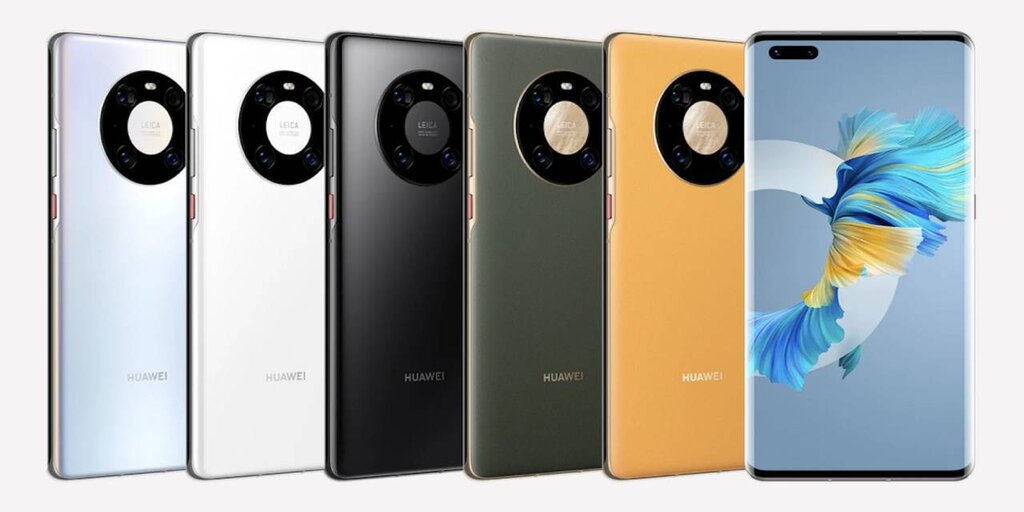 The smartphone delivers hardware security and anonymity, and is reportedly also capable of initiating transactions while offline.

The announcement that the new smartphone will come with a digital yuan hardware wallet comes after China’s public trial of the central bank digital currency.

Earlier this month, nearly two million Shenzhen residents signed up to take part in a digital yuan experiment. Those who signed up enjoyed a distribution of 50,000 digital gift envelopes that contained 200 yuan each.

This was reported as the first time China had experimented on digital currency with the general public, yet China has been laying the groundwork for a central bank digital currency since as early as 2014.

As a result of US sanctions restricting access to some of the advanced tech required to make these smartphones, the Mate 40 may be the last Android-powered Huawei smartphone.

Notably, the smartphone’s Kirin 9000 chip is made by a Taiwan-based manufacturer, whose partnership with the tech giant has now been forced to end as a result of sanctions.

More obvious to the everyday user, US sanctions have also restricted Huawei software from using Google’s core services, such as YouTube, Gmail, and the Google Play store.

Among other technological highlights, the phone features a fingerprint reader under the display, while its battery life has impressed—with one reviewer saying the Mate 40’s 4,400mAh battery  “gets me through 12 to 14 hour days with 25 per cent power to spare.”