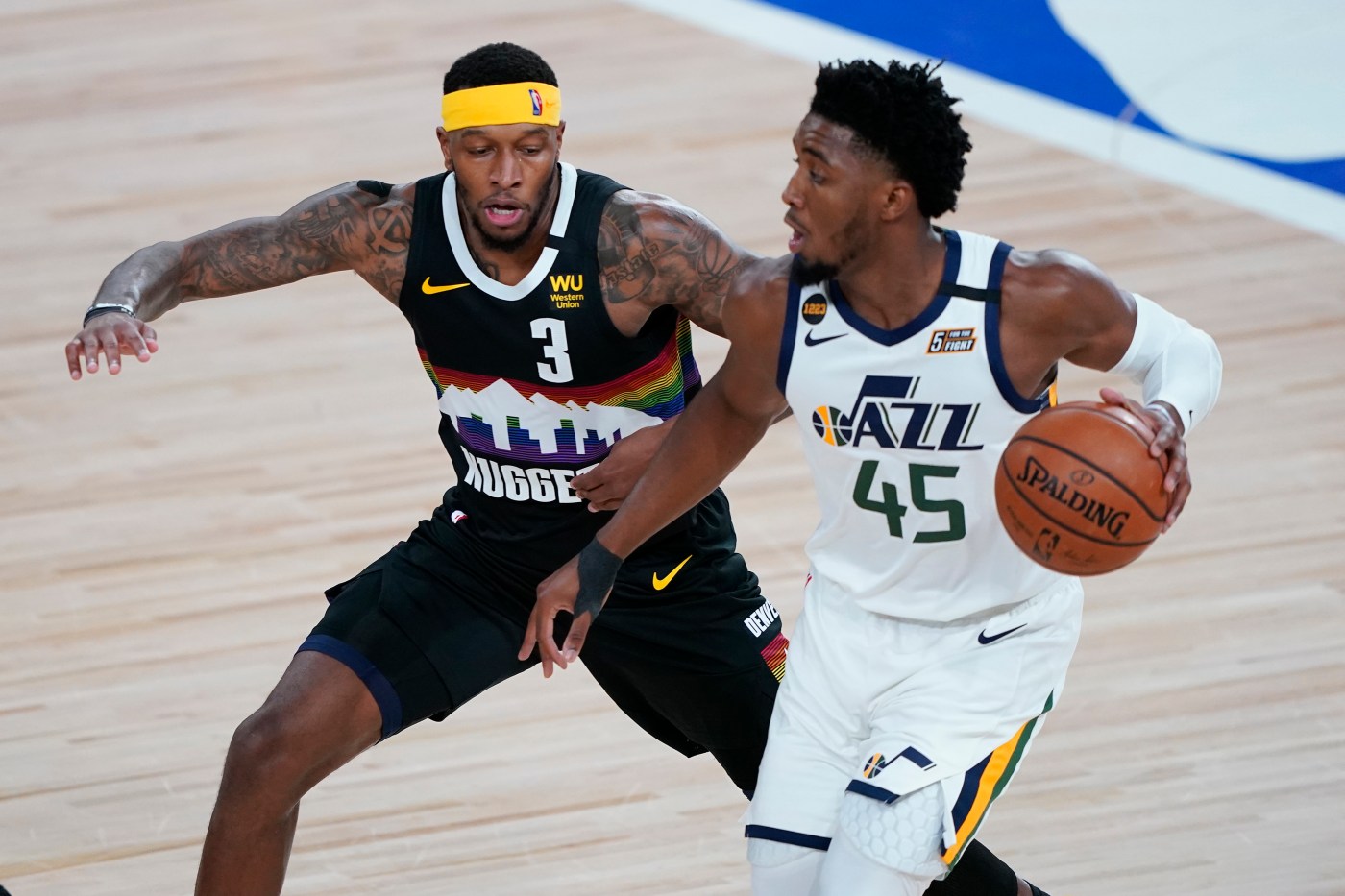 No matter the role, the Nuggets value Torrey Craig.

On Tuesday, the Nuggets issued Craig his $2.5 million qualifying offer, a league source confirmed to The Denver Post, making the physical wing a restricted free agent. The Nuggets can now match any offers Craig may receive once free agency opens on Nov. 20.

Craig, who averaged 5.4 points and 3.3 rebounds during the regular season, once again proved his worth while checking some of the NBA’s best wings during the postseason.

The move, first reported by Yahoo, is an indication how much the Nuggets value his size and perimeter defense. Craig’s ability to guard up or down in size makes him a favorite of Nuggets coach Michael Malone’s despite his career 32% clip from the 3-point line.

If he returns, Craig would split time at small forward behind Will Barton and Michael Porter Jr.