Odds on next host of “Jeopardy,” Broncos’ chance at the No. 1 pick, Jets stay winless all year – The Denver Post 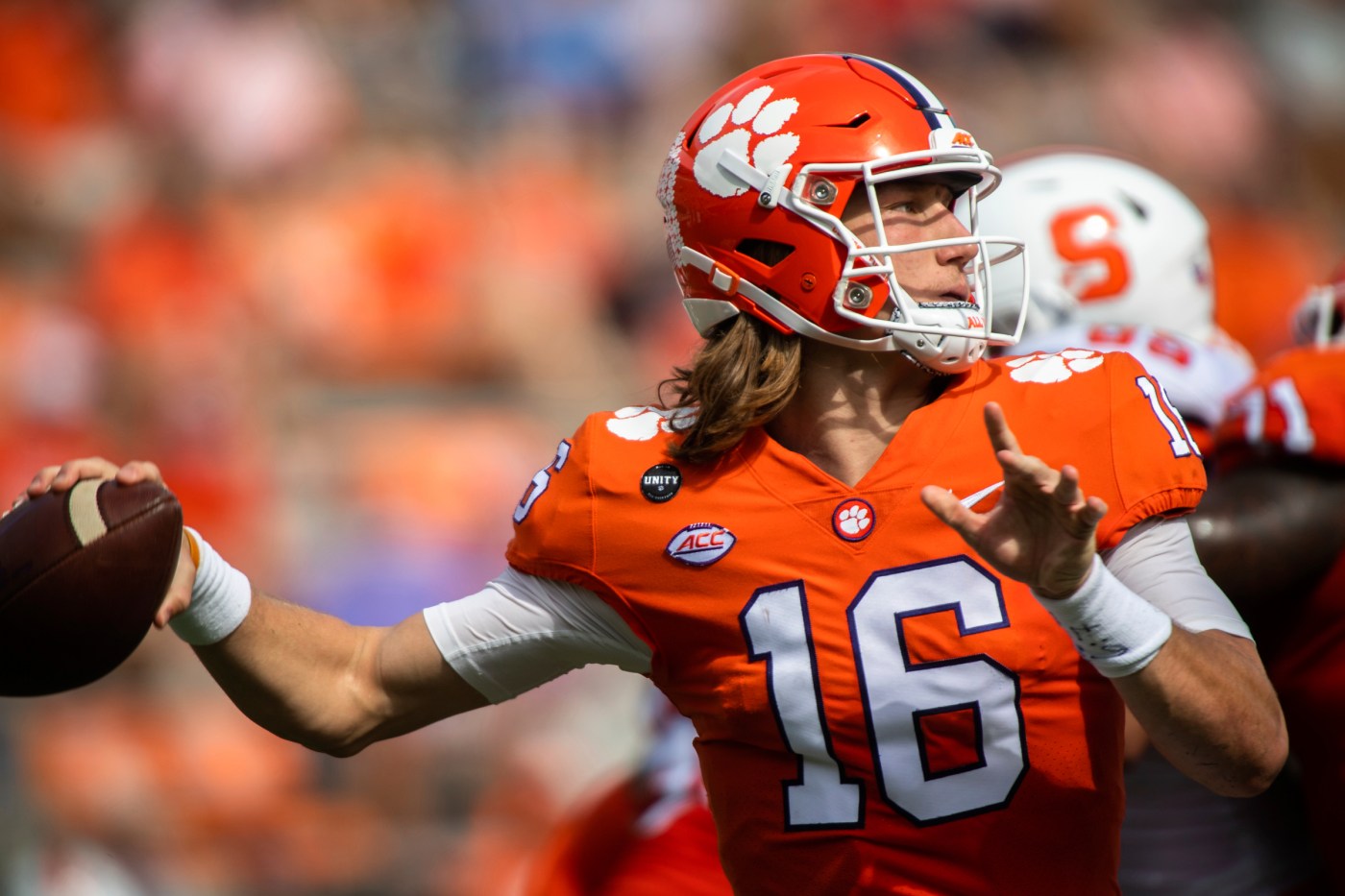 Can the Broncos sink low enough to land Trevor Lawrence in next year’s draft?

Here’s a look at some of the current odds in the world of sports.

The odds Ken Jennings, the highest-earning game show contestant of all-time, will be the next host of “Jeopardy,” according to sportsbetting.ag. Other notable names include George Stephanopoulos (+350), Neil DeGrasse Tyson (+1,400) and LeVar Burton (+2,000).

The odds Broncos’ Vic Fangio will be the next NFL head coach fired, according to betonline.ag. Jets head coach Adam Gase (-200) is favored.

The odds Nuggets center Nikola Jokic will be named the 2020-21 NBA MVP, according to Bovada. Mavericks guard Luka Doncic is favored at +450.

The odds Conor McGregor will defeat Dustin Poirier at UFC 257, according to BetMGM.