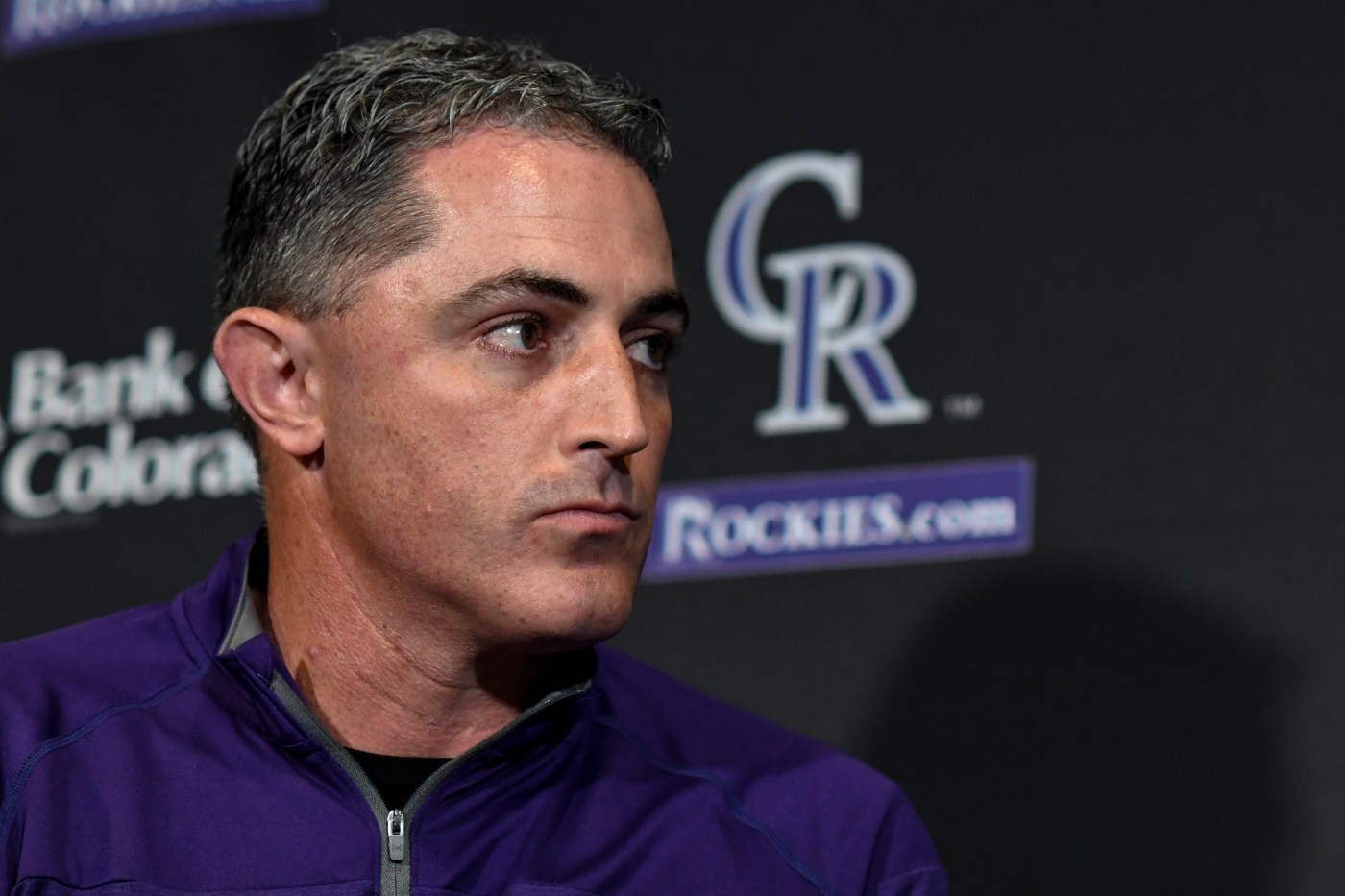 Decisions, large and small, are on the docket for the Rockies, a team with a .437 winning percentage over the past two seasons. How general manager Jeff Bridich and his front office deal with those decisions will help determine the makeup of the 2021 team.

The Rockies must begin making those decisions this week, once the World Series ends.

Following is a Rockies’ offseason checklist:

None of those six players will receive a qualifying offer. The Rockies could be interested in re-signing Pillar, who played very well after coming over in a midseason trade from Boston. Pillar appeared in 24 games for Colorado and was excellent in the outfield. He slashed .308/.351/.451 in 91 plate appearances.

Kemp has said he would be interested in returning to the Rockies, but that would happen only if the National League adopts the designated hitter for 2021. That has yet to be determined.

Colorado won’t be picking up any contract options, but they do owe money to a number of players. The Rockies owe buyouts to the following players:

— Right-hander Wade Davis, $1 million. The former closer was released late in the season.

— Left-hander Jake McGee (now with the Dodgers) is owed $2 million, as is right-hander Bryan Shaw (who signed with Seattle). Both relievers were released before the season started.

The Rockies have 13 players eligible for arbitration. All-star shortstop Trevor Story would have been eligible, but he signed a two-year, $27.5-million extension last year that covered his final two years of arbitration.

Here are the other players eligible for arbitration:

Third-time eligible: right-handers Mychal Givens and Jon Gray, and catcher Tony Wolters. Gray, who made $5.65 million in 2020, will likely get a modest raise that takes his 2021 salary above $6 million.

It should be noted that not all of the players will be tendered contracts.

The roster is currently full but there will be a lot of shuffling over the coming weeks. Six spots will open up when the aforementioned six players become free agents. Five days after the conclusion of the World Series is the deadline for Colorado to reinstate four players currently on the 45-day injured list: Gray, and fellow right-handers Peter Lambert and Joe Harvey, as well as Dahl.

Also, major league teams have until the fifth day after the World Series to reinstate players who opted out or elected not to play in 2020 because of the coronavirus pandemic. Outfielder Ian Desmond was the only Rockies player who elected not to play. The Rockies have not said whether Desmond, 33, will continue to play or decide to retire.

The Rockies have several players who must be added to the 40-man roster in order to be protected from being eligible in this winter’s Rule 5 Draft. The Rockies face a tough call regarding hard-throwing right-hander Riley Pint, the fourth overall pick in the 2016 draft. Pint has yet to pitch above low-A Ashville and has been slowed by injuries and control issues.

Nov. 20 is the deadline for protecting players on the 40-man roster.