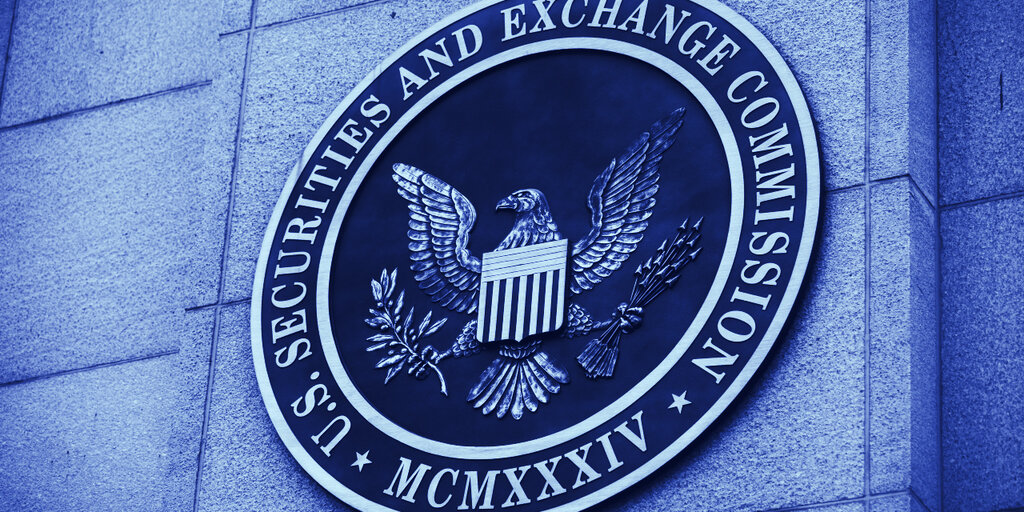 The US Securities and Exchange Commission today raised its limit on Regulation Crowdfunding offerings from $1.07 million to $5 million as part of a package of amendments to its exemption offering framework. The move should provide cryptocurrency startups with more legal pathways to funding beyond venture capital.

Regulation crowdfunding is a way for companies to get a securities offering off the ground without registering it with the SEC; startups can merely ask non-accredited investors (i.e., normal people instead of just rich people) for smaller investments.

According to the SEC, “anyone can invest in a securities-based crowdfunding offering,” though they are limited to a certain amount based on their annual income and net worth.

With the amendments voted in today, accredited investors no longer have any limits, while non-accredited investors can use either their annual income or net worth to calculate investment limits, thereby increasing the amount they can invest in a 12-month period.

That could have an effect on how cryptocurrency companies—some of which have drawn the ire of the agency for massive token sales—pursue funding strategies.

According to Gabriel Shapiro, a partner at BSV Law with expertise in securities law, the SEC’s decision means crypto firms don’t necessarily have to raise money from venture capital funds.

He pointed out, however, that tokens sold using the crowdfunding exemption (Reg CF) count as “restricted securities,” so they won’t be liquid right away.

“I expect that this liquidity issue will continue to cause token issuers to prefer taking money from VCs early and then trying to set the token terms to portray the token as a non-security which can thus be immediately liquid,” he told Decrypt.

Still, the upshot is that blockchain projects have more options and can weigh the benefits of VC funding—which comes with money but also mentoring—versus public funding.

Shapiro didn’t expect the SEC’s decision to have a major effect on how tokens are issued, he said, “But what it might do is enable some blockchain projects to get all of their money from the public instead of VCs. This might free them up in some ways to pursue longer-term compliance paths, since in my experience the VC terms inherently create a lot of asymmetries between VCs-as-token-holders and ordinary token holders.”

Paul Veradittakit, partner at cryptocurrency VC firm Pantera Capital, told Decrypt, “I think it’s great for startups to be able to diversify their investor base and good for platforms like Republic,” though the SEC’s amendment isn’t likely to change how his firm operates. “We may push some of our token projects to raise via crowdfunding more if it makes sense for them as the limit gives them more incentives to go through the process.”

According to an SEC press release, this and other amendments to the agency’s framework for exemptions “will promote capital formation and expand investment opportunities while preserving or improving important investor protections.”

The vote passed on a 3-2 vote, with Chairman Jay Clayton and Commissioners Hester Peirce and Elad Roisman voting in favor. Commissioners Allison Herren Lee and Caroline Crenshaw were opposed.

[Editor’s Note: This article has been updated with comments from Pantera Capital partner Paul Veradittakit.]