Tether Closes In on $17 billion Market Cap as Bitcoin Soars 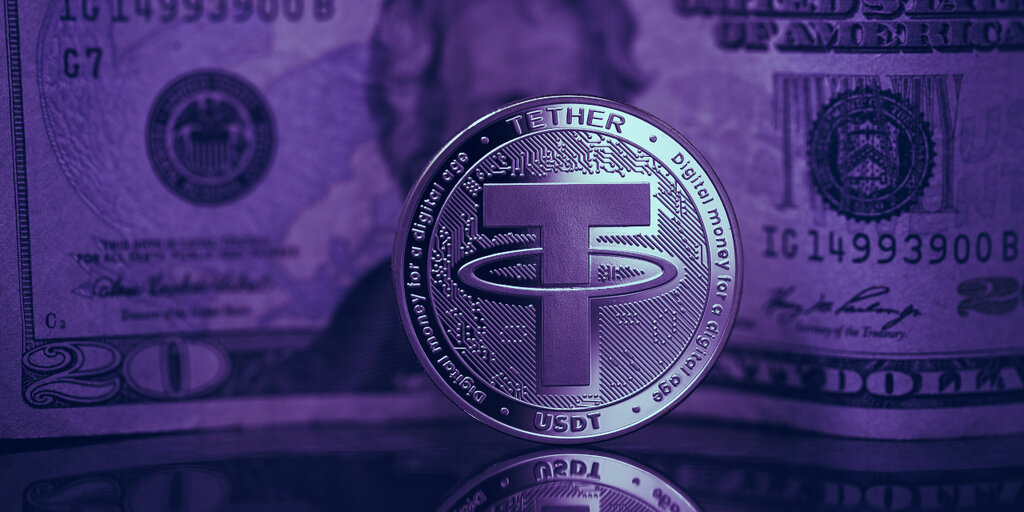 Tether, the US dollar-pegged stablecoin, today hit close to $17 billion in market capitalization. This means that (hopefully), there are about $17 billion real US dollars sitting in a vault somewhere that investors have exchanged for Tether.

According to Tether’s website, there are 16,991,893,171 Tethers in circulation, each representing $1. Tether claims that it holds $148 million in its vaults that have not been turned into circulating Tethers.

Tether (the company) unleashed a batch of $10 million new Tethers onto the market at around midnight today. Some think that this caused Bitcoin’s price to flare up from $15,501 to $15,869. Bitcoin’s current price is $15,510.

Why? In part, it’s because stablecoins make up a third of the value of all blockchain transactions, according to an August report from Chainalysis. Minting more Tether indicates that the crypto market is heating up.

As previously reported by Decrypt, one theory is that this signals that Chinese crypto investors are buying in on Bitcoin. They use Tether on informal Bitcoin OTC trading desks—a way of skirting government regulations around crypto, according to a report from Sino Capital shared with Decrypt earlier this summer.

Since the Chinese government bans fiat conversions of the yuan for Bitcoin, but banks tolerate Tether to yuan conversions, Chainalysis found that Tether is the “de facto fiat stand-in for Chinese cryptocurrency users.”

Another theory, proposed by John Griffin of the University of Texas and Amin Shams of Ohio State University in a 2019 update to a 2018 report, suggests that Tether’s a tool of manipulating Bitcoin’s price; the paper alleges that a single whale manipulated its market cap to cause 2017’s price surge. Tether disputed this, as did researchers from UC Berkeley.

Tether has quadrupled its market capitalization this year. In January, it was about $4 billion. Tether first profited from the coronavirus, when the volatility in the mid-March crash caused crypto investors to transfer wealth out of highly volatile currencies and into stablecoins.

Then Tether profited from this summer’s decentralized finance boom, when investors could lend out Tethers on non-custodial lending protocols and on exchanges for high yields.

This month, Tether stands to profit from the rise of Bitcoin, which draws yet more investors into the market. If the rumors are true—that more Tethers increases Bitcoin’s price, and a higher price of Bitcoin increases demand for Tether, it’s Christmas come early for the troubled stablecoin company.

Now, if only Tether could find a way to get the New York Attorney General, which is investigating the firm for corruption, off its back.