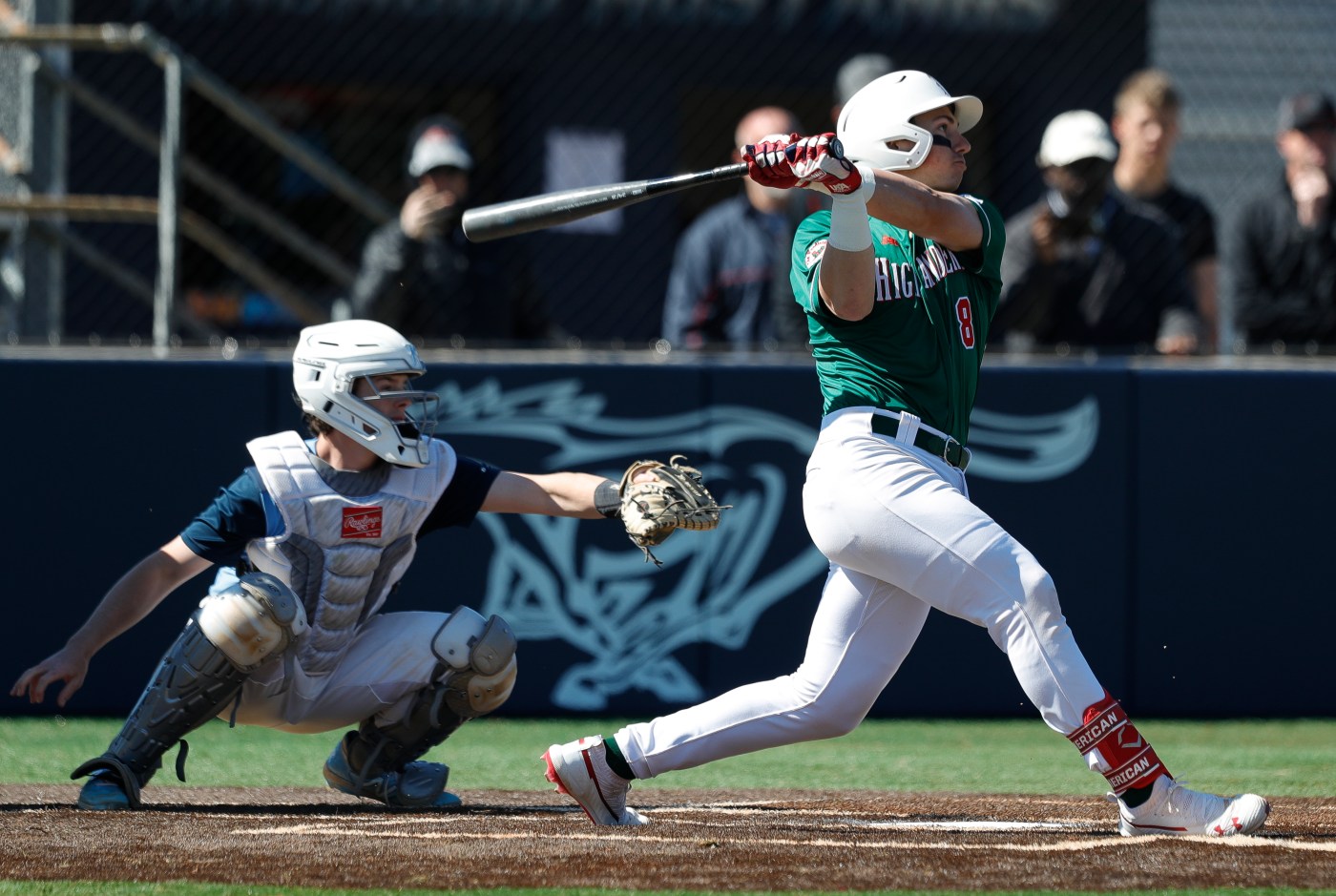 The Rockies covered the first day of the 2020 MLB draw by selecting prep catcher Drew Romo with the number 35 overall pick in Competitive Balance Round A.

The product of Woodlands High School (Woodlands, Texas) is a switch-hitter committed to playing collegially at LSU. The 6-foot-1, 205-pounder has been the starter for the 18-and-under national team of the United States for the past two seasons.

“We love his swing and what he puts on record and not just behind it,” said General Manager Jeff Bridich. “There will be a lot of development from him in all areas, because from the leap from high school ball to professional baseball you never know exactly how it will go … But we feel that this boy is extremely well equipped to take this leap and excels. ”

Competitive balance picks are awarded at the end of the first or second round to teams with one of the 10 smallest markets or 10 smallest income pools. The closing value of the number 35 pick is $ 2,095,800, and scouting director Bill Schmidt said Romo is “highly polished for a high school kid” behind the record.

“His defensive skills are now ahead of his attack,” said Schmidt. “But we have seen him against some quality competition (with the American team). As a staff we think this boy has many advantages.”

With their first selection of the design, the Rockies took outfielder Zac Veen at number 9 overall. Spruce Creek High School (Port Orange, Fla.) Product is a left hitter who was the number 7 potential lead in the concept, according to MLB Pipeline.

The Rockies have four more choices on Thursday, the second and last day of the five-round draw.