The Long Collapse of Bitcoin Gold 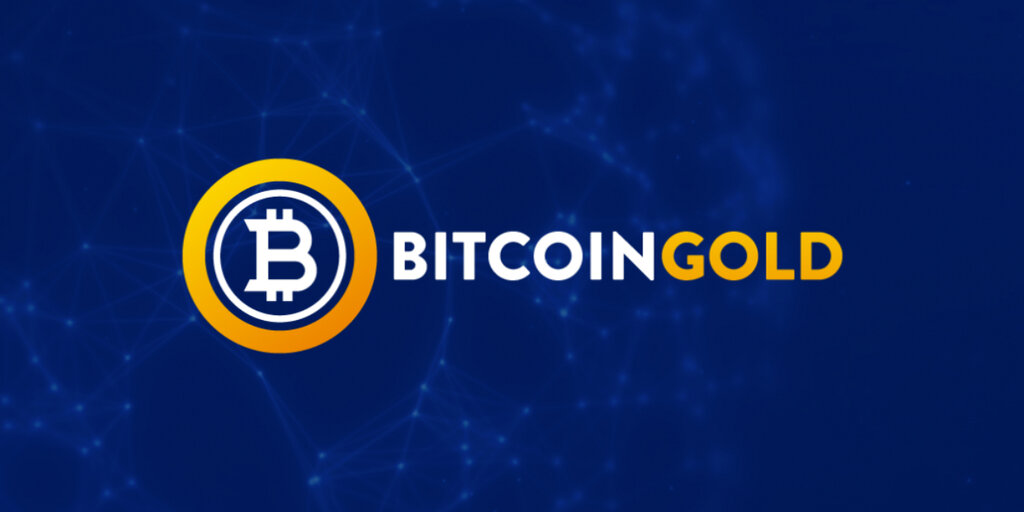 Bitcoin Gold (BTG) was one of the first major hard forks of Bitcoin—the original open-source cryptocurrency based on blockchain.

Its purpose was simple—to democratize the mining process and make it more accessible to everyday users, by removing the need for specialized mining equipment to remain competitive.

Despite launching to thunderous market interest, Bitcoin Gold was quickly beset with issue after issue, leading to a dramatic decline in both value and confidence among users. This is a look at the story so far for the now infamous Bitcoin offshoot.

What is Bitcoin Gold?

To achieve its goals of democratizing the distribution of BTG, Bitcoin Gold switched from Bitcoin’s SHA256 mining algorithm to Equihash instead, which allows users to mine BTG using their graphics processing units (GPUs). The Bitcoin Gold development team hoped that this would prevent the centralization of mining power—an issue that Bitcoin and several other proof-of-work cryptocurrencies have struggled with.

The developers of Bitcoin Gold also conducted something known as a “post-mine” between the snapshot date and the date that public mining became available allowing the team to mine a total of 100,000 BTG without competition, out of which 5,000 BTG were transferred to the founding team members, and the rest was set aside for growing the Bitcoin Gold ecosystem.

Also Check:  Do or Die For XRP: Buy Signal Triggers As New Low Is Set

The development of Bitcoin Gold is mostly managed by the Bitcoin Gold organization—despite its open-source code.

Though the Bitcoin Gold project launched with immediate success, reaching a market capitalization of over $8 billion and briefly holding the position of 8th largest cryptocurrency less than two months after it launched, it was all downhill from there.

For one, a range of popular exchanges initially refused to support the fork, including both Bittrex (then the third-most-popular spot exchange) and Coinbase—which only recently won a lawsuit filed against it due to its stance on the fork. Bittrex later listed the asset once the network had stabilized, but eventually delisted the asset after it suffered a 51% attack in May 2018, and around 388,000 BTG were stolen by the unknown hacker using double-spend attacks.

A double-spend attack occurs when a hacker gains the majority control (51%+) over a blockchain network, and is able to illegitimately spend the same funds more than once.

The Current State of Things

In January 2020, a report emerged that a single entity may control at least half of the BTG circulating supply, and arguably caused Bitcoin Gold to spike from $5.33 to a peak of $19.41 within just days, before the market collapsed again. That same month, the Bitcoin Gold network was again hit by another 51% attack, seeing a total of 29 blocks re-organized and more than $70,000 worth of BTG stolen through double-spend attacks.

Since then, Bitcoin Gold has been on an overt downtrend and has seen its daily exchange trading volume collapse by 75% since the start of the year. It has also seen its development activity stagnate in 2020, with just 21 new commits and 985 new lines of code committed to its Github repo in the last year, and zero in the last three months.

Bitcoin Gold also announced a potential resolution to its 51% attack woes with a soft fork concept known as the Cross-Chain Block Notarization Protocol—which would use a secret miner to notarize blocks, preventing them from being forged.

The Bitcoin Gold network now has just 97 reachable nodes—half of which can be found in Germany, the US, and France. This is down 10% since July 2020 and 60% since March 2018—indicating a clear long-term downtrend. Despite its dwindling node network, The Bitcoin Gold developer team did manage to thwart a potential 51% attack in July 2020 by circulating a checkpoint at block 640,650 to nodes, preventing the attacker from rolling back the blockchain.