There’s a Bitcoin Hidden Somewhere on the Internet 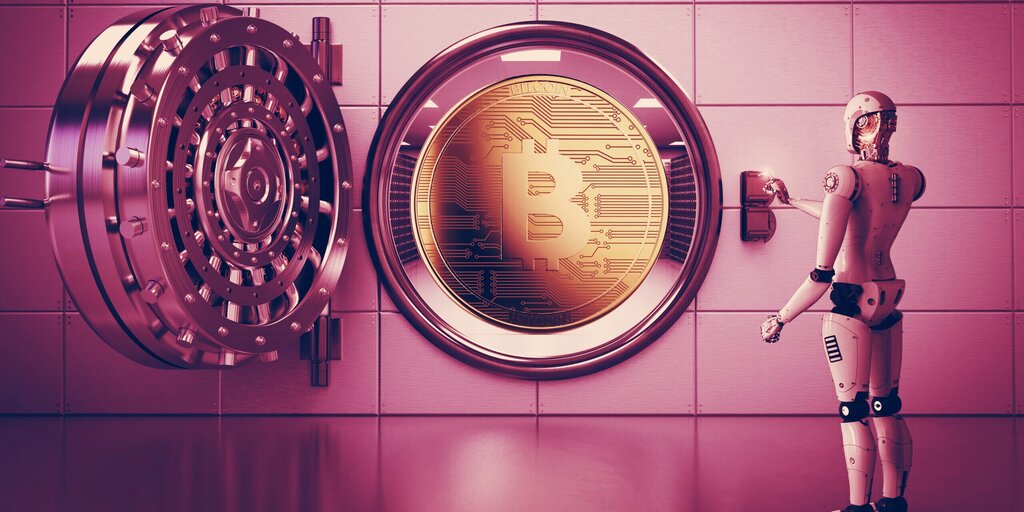 Here’s a new approach to promoting privacy. Crypto start-up Incognito has launched an online scavenger hunt, with one whole Bitcoin (worth around $16,000) among the prizes.

Anyone can get involved by downloading the Incognito app, and honing in on its new Quest feature.

Quest went live on Thursday, and there are 17 clues for users to solve—each earning a chance to win the booty (prizes also include identity protecting hardware and other privacy gear).

Incognito is aiming to raise awareness about online privacy with its new game. The clues lead scavengers to privacy-related content, about whistleblower Edward Snowden, and Ethereum’s incognito mode, for instance—where the scannable QR codes are embedded.

From November 19, each QR code found guarantees a chance to win the prizes, but only when enough users have located the code for a chest—they require between 10-300 users each—will they all become eligible to win. (There’s some more explanation from Incognito about this here.) And clues disappear when the full quota has been found.

Incognito, which launched in 2019, is focused on privacy solutions of all kinds. It allows users to anonymize, or “shield,” their transactions, and has launched a node enabling people to earn passive crypto, as well as partnering with blockchains such as Zilliqa and crypto exchange Binance.

Privacy is a hot topic, both within and outside the crypto industry. The chance to win a Bitcoin is not a bad incentive to get educated.